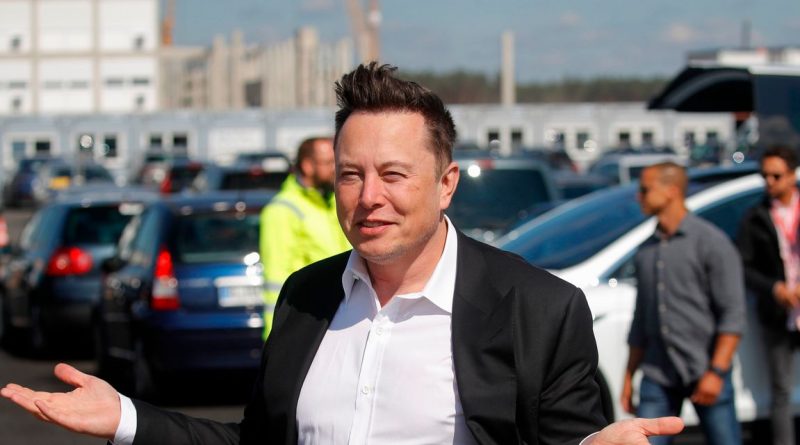 
You don’t see this very often.

Leo KoGuan, who according to Bloomberg is the third-largest individual shareholder at Tesla
TSLA,
,
on Wednesday was publicly lobbying the company over Twitter on what guidance it should provide.

KoGuan, the Singapore-based billionaire founder of software maker SHI International, tweeted to CEO Elon Musk to guide to 1.6 million deliveries with a margin above 30%.

According to FactSet, analyst expectations are for 1.47 million deliveries, and a gross margin for autos ex regulatory credits of 28.4%.

In the tweet, “destroy FUD” — means, “fear, uncertainty and doubt” — “and make Johnson bite the dust,” is a reference to Gordon Johnson, the founder of GLJ Research and critic of the company.

Responding to a Twitter user, KoGuan said his preferred guidance would still be setting up an “underpromise/overdeliver/earnings surprise” story.

Referring to Tesla’s chief financial officer, Zach Kirkhorn, KoGuan said he should reassure investors during a challenging macro environment and discourage hedge funds to sell high and buy back low.

Tesla shares have dropped 14% from their November peak, suffering along with other growth stocks as bond yields have surged.