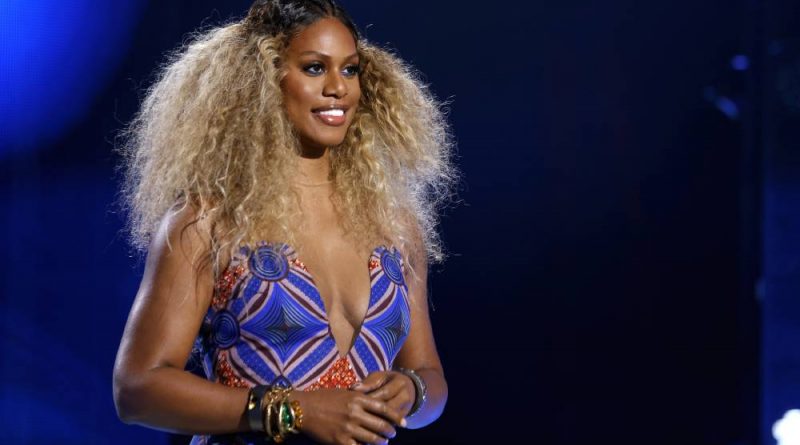 Laverne Cox has opened up about her “dream” of starring in a superhero movie, and we are here for it.

Cox spoke to the PA News Agency about her starring role in the new Amazon Prime film Jolt.

Her character is a “no-nonsense” detective with a “foul mouth” named Angela. Cox told PA she loved playing the role because she “always wanted to do an action movie”, and hopes that it leads to more like it.

Cox discussed her deep love for action films including the James Bond and Mission Impossible franchises before admitting her dream of starring in a superhero film.

The Orange Is the New Black star said she’s a huge Marvel fan, explaining that she got into the Avengers films through her boyfriend and ended up binge-watching all of the Marvel movies.

When asked if she could see herself in such a film, Cox admitted: “That is a dream, and that is something I am manifesting.

Laverne Cox would be a welcome addition to the MCU

Twenty-four films in, and Marvel fans are still waiting for an out queer superhero to hit the big screen

The studio is taking steps towards LGBT+ inclusivity, with the upcoming Eternals set to feature a gay superhero, and the Disney Plus television series Loki confirming the title character’s sex is fluid, and that he is canonically bisexual.

In July, Victoria Alonso, Marvel’s executive vice president of film production, told Variety that representation “takes time” because Marvel has “so many stories to tell”.

But she promised the superhero franchise will “empower” different narratives by “showing the world who these people are, who these characters are”.

“We’re not going to nail it in the first movie or the second movie or third movie, or the first show or second show, but we will do our best to consistently try to represent,” Alonso promised.

Marvel president Kevin Feige promised at a New York Film Academy event in late 2019 that there will “absolutely” be more queer and trans characters in upcoming films.

He explained that a queer and/or trans character would be arriving “very soon, in a movie that we’re shooting right now”. But nearly three years later, the MCU has yet to follow suit on the promise of more trans inclusion in its movies.

So needless to say, Marvel needs to cast Laverne Cox right now. She has the duality to play a fantastic superhero or a tenacious and stylish villain, and we will take no questions about that at this time.