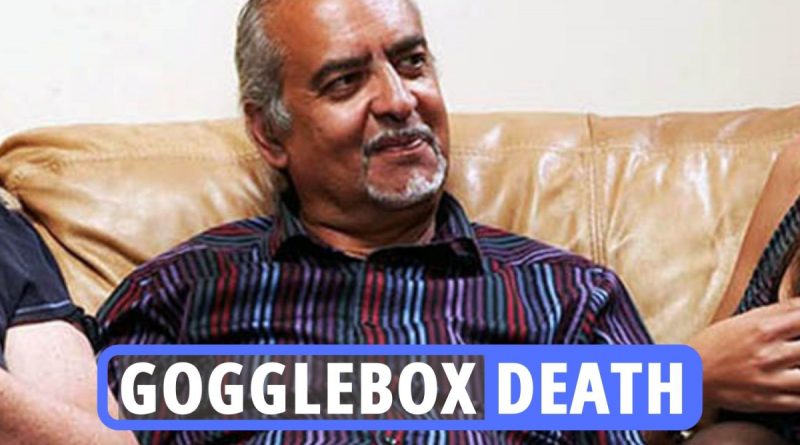 Gogglebox star Andy Michael has died at the age of 61 following a short illness.

The family first appeared on Gogglebox in the debut episode in 2013, but announced in 2014 that they were leaving because Mr Michael was running for Ukip in the general election.

After he failed to secure the Hastings and Rye seat, the family returned for future episodes.

The statement, given to the PA news agency, said: “We are deeply saddened to share the passing of Gogglebox star Andy Michael at the age of 61 following a short illness.

“Andy passed away last weekend with his family by his side.”