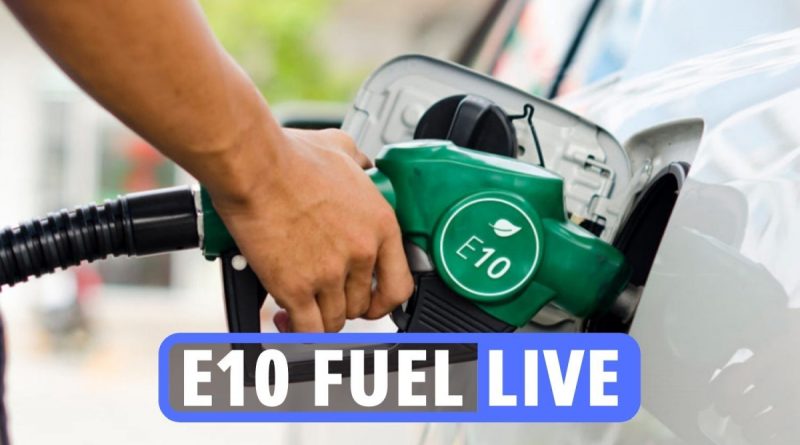 Most forecourts will continue to offer E5 petrol for the around 600,000 car owners that won’t be able to use E10 fuel.

However, there will be a significant number of petrol stations that won’t be able to serve customers that can’t use E10.

Asda won’t sell any E5 petrol at any of its 320 forecourts in the UK. Tesco will offer E5 petrol at around 90% of its 600 garages, meaning there will be approximately 60 sites that do not offer the fuel.

Sainsbury’s also said that most of its more than 300 sites will continue to sell E5. Esso, which has around 1,200 branded service stations in the UK, said up to 200 will only offer E10 fuel.