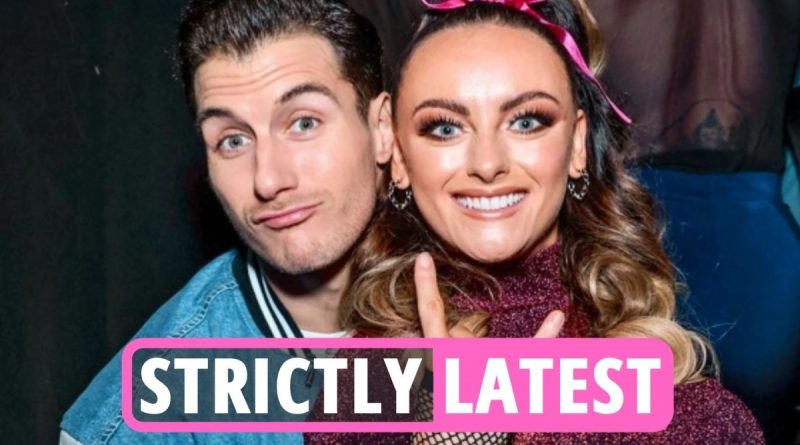 SOPHIE Ellis-Bextor has revealed the strain Strictly put on her marriage to Richard Jones.

The 42-year-old singer said it “gave our foundations a good old shake” and admitted she paid a “heavy price” for starring on the BBC One show.

Sophie made it to the final of the series in 2013 dancing with Brendan Cole, finishing in fourth place.

She said it was a joint decision between her and Richard, who plays bass for rock band The Feeling, to go on the show – famous for its “curse“.

But it caused problems in their marriage from the off with him growing increasingly jealous and Sophie considering pulling out shortly before the launch.

In an extract of her book Spinning Plates, which has been published in the Mail on Sunday, said: “Richard started to struggle with my involvement from the launch show onwards.

“It was so hard for him that I can remember wondering if they’d ever had a contestant walk away from the show before they’d even danced their first dance.”