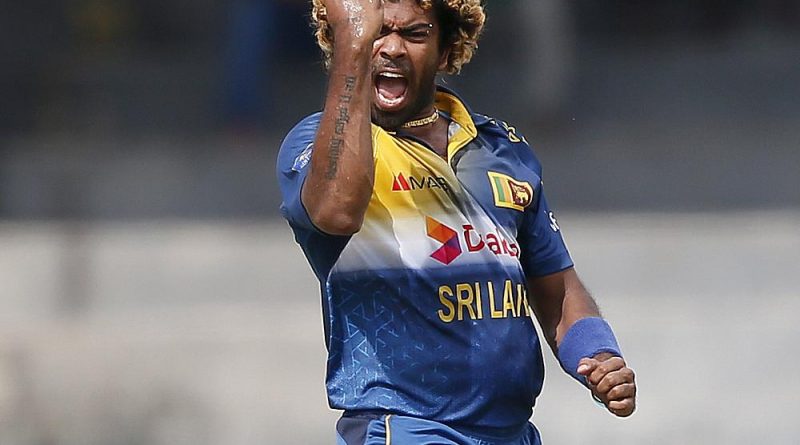 
Former Sri Lankan fast bowler Lasith Malinga has begun his coaching career with the national side after joining the team as a bowling strategy coach ahead of the team’s full-fledged series against Australia at home.

Malinga had temporarily joined the Lankan team in a similar capacity when they toured Australia for a 5-match T20I series this February which Sri Lanka lost by a 1-4 margin.

“Malinga, during the tour, will support Sri Lanka’s bowlers, providing tactical insight and technical expertise to help the on-field execution of strategic plans.”

“Sri Lanka Cricket is confident that Malinga’s vast experience and renowned death-bowling expertise, especially in the T20 format, will help the team immensely going into this all-important series,” a statement from SLC read.

For the T20I series, the Lankan board has named an 18-man squad with Dasun Shanaka set to lead the way. They have named a strong spin lineup which will be led by the 23-year-old Wanindu Hasaranga, fresh off his exploits in the IPL 2022 season.

SLC called up the young duo of Nuwanidu Fernando, the top-order batter, and Matheesha Pathirana, the right-arm pacer, who have a bright future ahead considering the immense talent they possess.

Also Read – ENG vs NZ: Wearing This Shirt On Behalf Of Me And England Team To Show Support To Him – Ben Stokes On Donning Graham Thorpe’s Jersey No.564