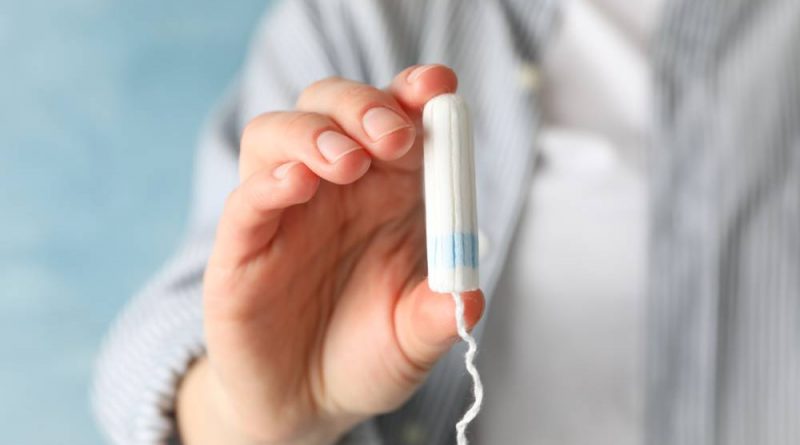 The menstrual equity for all act says California has an “interest in promoting gender equity” for women, girls, trans men, non-binary and gender non-conforming people who may lack access to menstrual products. (Pexels)

A California lawmaker has introduced a landmark bill that would be a giant leap towards menstrual equity and period inclusivity in the state.

Cristina Garcia, a Democrat and California assembly member, introduced Assembly Bill 367 – also known as the Menstrual Equity for All Act of 2021 – earlier this year.

The proposed legislation states that California has an invested “interest in promoting gender equity, not only for women and girls, but also for transgender men, non-binary and gender non-conforming people who may also menstruate” and “experience inequalities resulting from lack of access to menstrual products”.

New York passed similar legislation later that year, and New Hampshire followed in 2019. Georgia decided by budget – not legislation – to provide tampons and pads for free to low-income schools at the start of the 2020 fiscal year.

CalMatters reported California’s Menstrual Equity for All Act would be the first in the US to include colleges and universities. The bill was referred to a suspense file in July, which is a way to consider a bill’s fiscal impacts.

Garcia told CalMatters that such legislation hasn’t passed before due to the belief that talking about menstruation is “taboo”. She said there is an “idea” that “we’re not supposed to talk about” menstruation, and that it’s not “just in California” but “everywhere”.

“We legislate on experience, and the vast majority of (legislators) don’t menstruate, and the people that menstruate around them hide it from them,” Garcia explained.

The bill would require that all public schools with classes from grade six to 12 “stock the school’s restrooms with an adequate supply of free menstrual products… on or before the start of the 2022-23 school year”. This would include all women’s and all-gender restrooms and “at least one men’s restroom”.

However, colleges and universities would be required to provide an “adequate supply of menstrual products” at “no fewer than one designated and accessible central location on each campus and to post a designated notice”.

Jenn Galinato, a pre-law student at Sacramento City College, told CalMatters that this discrepancy could exclude trans or non-binary people and limit the general accessibility of the products to new students.

“If you’re a new student and you were not very familiar with the campus and you start your period on your way to classes, then how far is it going to take you from point A, where you are starting out, to point B, wherever that one centralised location on campus is?” Galinato said.

In May, the Illinois Senate passed a bill that would require colleges and universities to provide menstrual hygiene products in their bathrooms at no cost. The bill passed on a 56-1 vote and awaits a signature from the governor to become law.