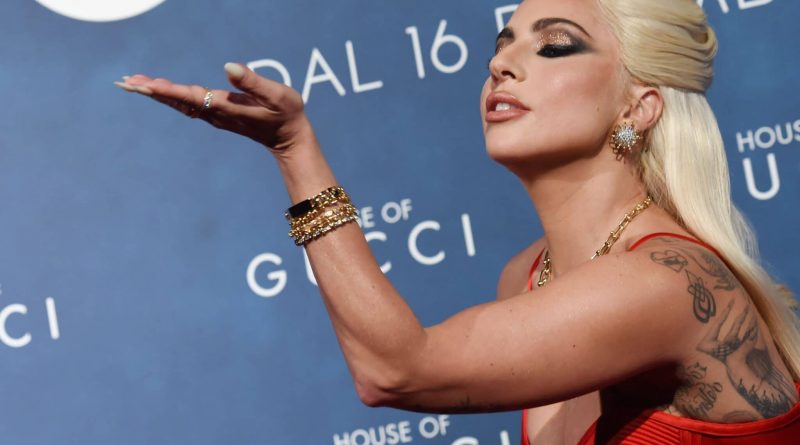 
Lady Gaga has shown support for Italy’s LGBT+ community after a bill aiming to tackle hate crime was struck down by the country’s senate in October.

Appearing on Italian talk show Che Tempo Che Fa, Lady Gaga said the LGBT+ community in the country “must be protected at all costs”.

She said: “I wanted to tell the LGBTQ+ community here in Italy that you are the bravest, the kindest, the most generous.

“You must be protected at all costs, like all human beings here on Earth, and I will continue to write music for you and fight for you.”

The bill – known as the Zan bill after the Democratic Party lawmaker and LGBT+ rights activist who proposed it, Alessandro Zan – was approved by the Italian parliament’s lower house in 2020.

The Zan bill aimed to protect Italians from violence, hate speech and discrimination due to sex, gender, gender identity, sexual orientation, and disability, however the bill has proved controversial, attracting criticism from far-right groups and religious groups alike.

The legislation also saw an “unprecedented” intervention by the Vatican, which claimed that the Zan bill would threaten the religious freedom of the Catholic Church, and opposed the bill’s requirement that Catholic schools would have to mark a day dedicated to fighting homophobia and transphobia.

In October, Italy’s senate voted in a secret ballot to block further debate on the bill for the next six months, with advocates now fearing it will be impossible to pass before the legislature expires in 2023.

The House of Gucci star was asked about the bill after she was shown footage from a pro-LGBT+ demonstration in which protesters sang her song “Born This Way”.

Responding to Lady Gaga’s words about the bill, Zan wrote on Twitter: “Yes, Lady Gaga, the Italian LGBTQ+ community is strong and courageous.

“More than a society still steeped in hatred, more than senators hiding behind a secret vote.

“We will not give up until this battle is won. Thanks for your support.”

While on the show, Lady Gaga also spoke about filming House of Gucci in Italy.

“I have never felt beautiful, but art makes me feel beautiful, fashion, creativity, imagination; your imagination allows you to become whoever you want,” she said.

“I have recently dedicated a lot of time to Italy, I have been here for a long time and perhaps it was the moment in which I felt absolutely the most beautiful in my whole life.”

Lady Gaga is a fierce advocate for the LGBT+ community. Although she is proudly bisexual, she has admitted fearing that to some, she “may not even be considered a part of the community”.