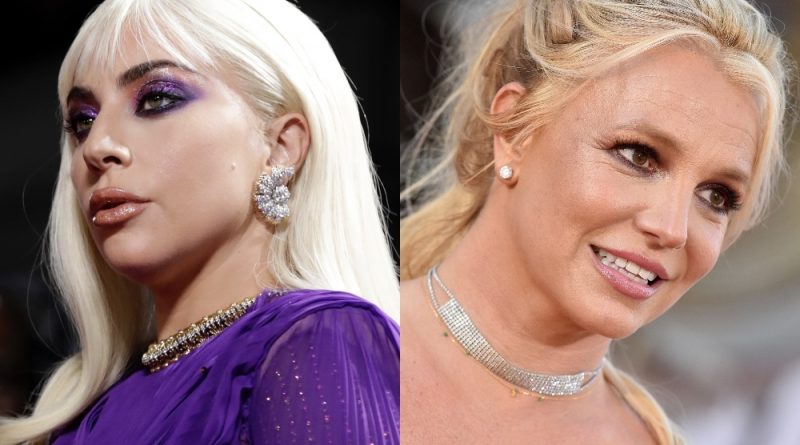 Lady Gaga “couldn’t be happier” for her fellow pop sensation Britney Spears after the singer was finally freed from her years-long conservatorship.

Gaga is now the latest constellation of stars to have celebrated Britney’s Friday (12 November) legal win.

A California probate judge moved to terminate the complex legal arrangement that has, since 2008, overseen all aspects of not only her $60 million estate but her day-to-day life, too.

“I have loved Britney Spears her whole career,” Gaga tweeted Saturday afternoon. “I looked up to her, admired her strength – she empowered so many people and still does.

“I couldn’t be happier for you today. You never deserved what happened. Thank God for today.

I have loved @britneyspears her whole career. I looked up to her, admired her strength—she empowered so many people and still does. I couldn’t be more happy for you today. You never deserved what happened, Thank God 4 today❤️ you’re a superstar and a super-human being ❤️❤️❤️❤️

“You’re a superstar and a super-human being.”

When Britney addressed the court in June, she told the judge she had been drugged, forced to work against her will and was blocked from removing a birth control device.

Such “abusive” mistreatment, she said, was all down to her father who had “approved all of it”.

Her breathless, 20-minute-long call to the court ignited immense momentum for Britney’s legal team to liberate their client. Later appointing her own attorney and even having her father and financial conservator, Jamie Spears

Confidential court documents emerged that showed how Britney had long bristled against the confines of the conservatorship, which even limited what colour her kitchen cabinets could be.

The documentary Controlling Britney Spears later exposed the sprawling surveillance apparatus that monitored Britney’s bedroom and even allegedly tapped into her mobile phone – claims that her management has fiercely denied.

Even as far back as 2014, Britney had begun bitterly complaining about being in the arrangement and sought to escape.

She pleaded repeatedly to the courts to grant her independence and autonomy once more.

And on Friday, judge Brenda Penny agreed, saying that the conservatorship of the person and estate on the singer “is no longer required”.

On Instagram, fashion designer Donatella Versace celebrated the victory as she shared a photograph of her and the singer.

“Freedom is a human right,” she wrote in the caption. “My heart is smiling for you, Britney.

“Congratulations on your regained and deserved emancipation. I love you, your fierce fans love you and the world NEEDS your brilliance.