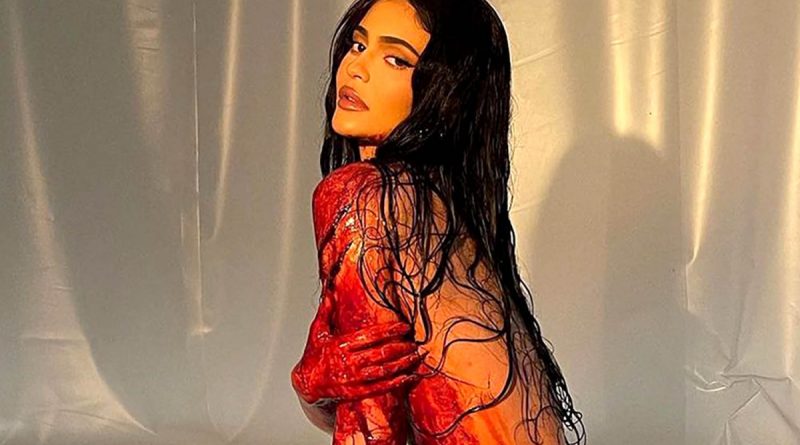 
KYLIE Jenner’s new makeup line just dropped, and it’s already turning out to be a nightmare for the cosmetic queen, after fans slammed the costly collection for not even coming with the star’s signature.

The kit cost $175 online, and immediately sold out.

But some buyers had instant remorse when they noticed the box was missing a key ingredient: a signature from Kylie herself.

One Instagram user kicked off a flood of negative comments: “YAY I got my PR kit. Wish it was signed but that’s okay.”

Others weren’t as forgiving: “The PR box was $175 but the bundle is $90 and it includes all of the same things… or am i missing something? Are y’all paying that much more just for a custom box it comes in?”

Another echoed that complaint: “Yeah the boxed version is $175, I would’ve paid that much if it was signed. I got the normal $90 one.”

And those were the lucky ones. Once the pricey PR kits sold out, Kylie’s fans continued to voice their sadness.

One commenter wrote: “At least you got one. I was 3 minutes late and already sold out.”

Another added:  “It wasn’t even listed when I first got online. Had to refresh twice and grabbed it and by the time I checked out (about 30 seconds later) it was gone.”

Criticism against Kylie has been non-stop since she started promoting the new products, based on the famous horror movie franchise.

The KUWTK sar was slammed for posing naked in fake blood in a “disturbing” promotional photo shoot.

Some fans thought the blood in the images promoting her new Halloween-inspired makeup range looked too “real” and was “triggering” to women.

In the photos, Kylie was drenched in the fake blood, which covered her from head-to-toe in smears.

Wrapping her arms around her body, she gave a serious look to the camera while sitting on a white floor with pools of “blood” gathered around her.

One critic commented: “This is kind of disturbing especially since you’re pregnant. But that’s just my opinion.

“I’m a mother of two baby girls, so for me it was disturbing seeing this but like I said it’s just my opinion which obviously doesn’t matter.”

Kylie’s Halloween cosmetic team-up has been met with skepticism since it was announced.

While many were excited for the spooky collaboration to drop, others weren’t convinced that the Freddie Kruger look was what they wanted to emulate.

One user commented: “I keep laughing at ‘kylie cosmetics’ ‘collaborating with nightmare on elm street'”

A third simply replied: “This is a no”