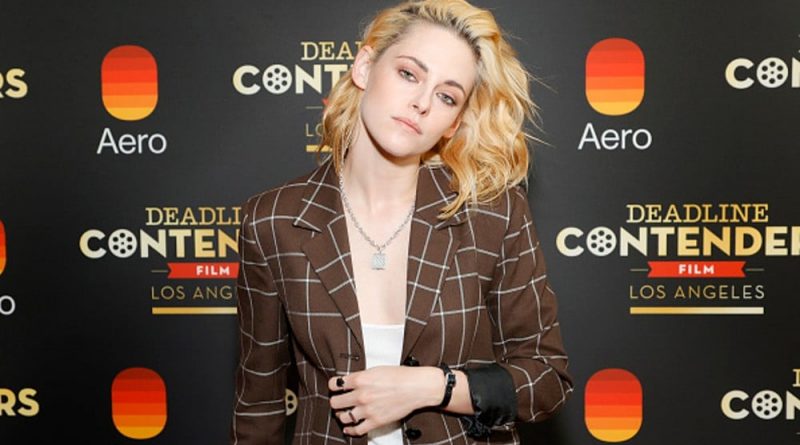 Fresh off the success of Spencer, Stewart is working on a “a paranormal romp in a queer space” featuring “elevated aesthetics” because “gay people love pretty things”,  she told The New Yorker.

“So we are aiming for a richness.”

Sadly, she didn’t provide any concrete details about the show, such as a release date or what it will actually entail, but if you love the supernatural and anything gay, you won’t want to miss it.

Kristen Stewart is booked and blessed

Kristen Stewart is currently working on her debut directorial feature: an adaptation of The Chronology of Water, a memoir by Lidia Yuknavitch.

Meyer has plenty of screenwriting credits under her name, including the movie Moxie, which came out on Netflix earlier this year.

Meyer and Stewart got engaged earlier this month after two years together.

Stewart said on SiriusXM’s The Howard Stern Show: “I wanted to be proposed to, so I think I very distinctly carved out what I wanted and she nailed it. We’re marrying, it’s happening.”

They met for the first time on the set of a film, six years ago, but lost touch until meeting again at a birthday party.

Stewart rose to fame playing Bella Swan in the Twilight series, but has since carved out a career in more artful pictures.

Most recently she played Princess Diana in Spencer, with her performance winning widespread acclaim.

Last years she played Abby Holland in queer Christmas rom-com Happiest Season and Norah Price in Underwater. An upcoming film entitled Crimes Of The Future is currently in post-production and due to be released next year.