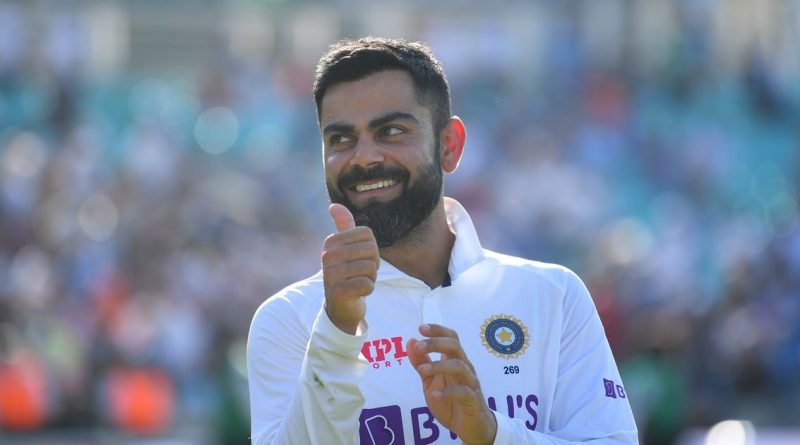 Virat Kohli led India to a 157-run win over England at The Oval, their first Test win at the venue in 50 years, putting them 2-1 up in the series.

And Kohli has been praised for the way he marshalled his troops on day five, with former England captain Michael Vaughan saying he “gave a tactical masterclass”.

Speaking on BBC Test Match Special, Vaughan said: “Virat Kohli was unbelievable today, he was always ahead of the game.

“He’s always aware of which batter is coming out and bringing the seamers back on.

“Every little move, the field settings, the energy, getting the crowd going, he gave a tactical masterclass out there today.

“It is easy when you’ve got a bowling attack with so much venom and variations but as a captain you’ve still got to put the fielders in the right places and put the bowlers on at the right time.

“I thought he was absolutely fantastic today.”

Legendary Australian spinner Shane Warne was also impressed with Kohli’s captaincy and the belief he instils in his players.

“They look up to him, he’s got the respect of all his players,” Warne told Sky Sports. “They back him and they play for him, it’s important as a captain that your team play for you.

“I think we’ve all got to say ‘thank you Virat’. He loves Test cricket, he’s made it a priority.

“India are the powerhouse of world cricket and you’ve got the biggest superstar on the planet in Virat Kohli saying ‘Test cricket is important and we value it. We’re going to go to Australia and win and we’re going to go to England and win.’

“That means they’ve won in India where the ball spins, on the fast bouncy pitches in Australia and the seaming swinging pitches here in England.

“I think the way he’s led that side, he’s made them believe and belief is such an important part of sport. I think Virat Kohli gives them that belief and I think it’s great to watch.