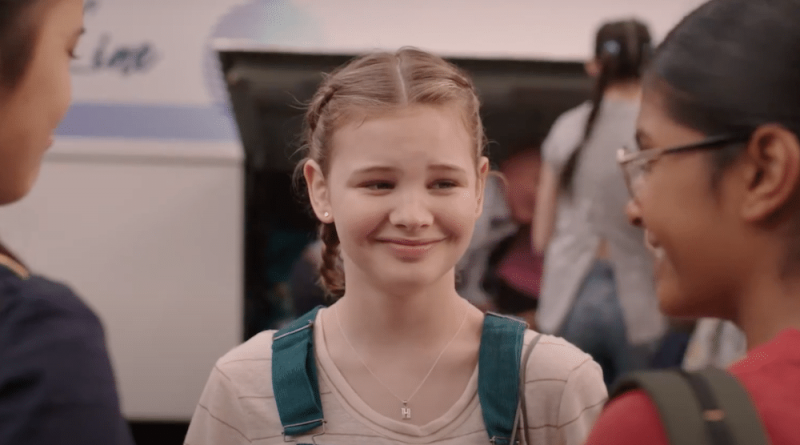 First Day, an Australian TV show about a trans 12-year-old, has won the International Kids Emmy for best live-action series.

The show follows Hannah Bradford, played by trans actor Evie Macdonald, as she enters her first year of high school.

Macdonald’s role marks the first time that a trans actor has taken a leading role on Australian TV.

While Hannah must tackle the same challenges as other kids in starting at a brand-new school, she must also “find the courage to live as her most authentic self”.

Written and directed by Julie Kalceff, First Day covers many issues faced by trans kids, and has been crucial in representing trans experiences on screen in Australia, and around the world.

According to If, the series has been picked up by Hulu in the US and CBBC in the UK, as well broadcasters in France, Japan, Canada, Brazil, Norway, Sweden, Denmark, Finland, Taiwan, Israel, New Zealand, Ireland and South Africa.

Accepting the award, producer Kirsty Stark said: “It’s so important that kids all around Australia have had the opportunity to see the show, and for trans kids to see themselves represented on screen.”

“The SAFC is so proud to have supported this ground-breaking and multi award-winning children’s series which has been a trailblazer for diversity both on and off screen, heralding young star Evie Macdonald as Australia’s first transgender actor in a leading role on Australian television.”

The second season of First Day is currently in production, and will premiere next year.