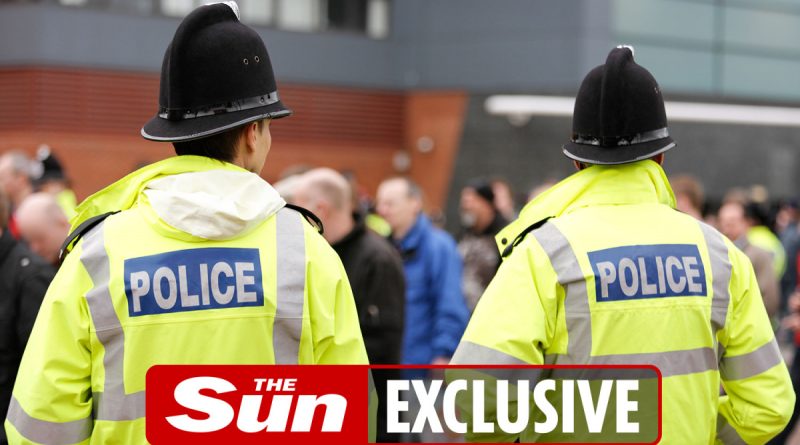 
KIDS from the poorest parts of Britain are TWICE as likely to be mugged, Labour said tonight.

They are also SEVEN more times to be the victim of a snatch theft – like a rapid drive by moped mugging.

And crime data shows the under-18s growing up in the most deprived parts of England and Wales are also TWICE as likely to experience violence at home.

New analysis of the Office for National Statistics crime data by the opposition shows that households in the very poorest areas of the country are more than FOUR times more likely to have their car stolen and TWICE as likely to have it damaged.

Labour have studied the Crime Survey of England And Wales for the first quarter of 2020, comparing the rates of crime hitting the poorest 20 per cent of areas, compared to the richest fifth.

Overall the poorest areas have 14 per cent more violent crime hitting the under 18s.

And across nearly all categories of household crimes, those living in the most deprived areas are far more likely to be victims than those in the least deprived.

The study was undertaken by Labour’s new Child Poverty Secretary Wes Streeting, who told The Sun: “Boris Johnson’s Tories have become the party of crime and disorder, letting down the most vulnerable kids in our country.”

The revelations are particularly concerning given that just last month the Home Office admitted the Covid crisis and poverty are causing growing alarm about soaring crime rates.

They said: “unemployment, poverty and income inequality could lead to upward pressure on crime and increased support for extremist groups or political parties; both factors are heavily influenced by the duration and scale of impacts from Covid-19.”

Mr Streeting  is demanding the PM ditch plans for a £200 million for a new Royal yacht to drum up trade around the world and spend the earmarked cash fighting crime instead.

He hit out: “Labour has consistently called for the Government to scrap the PM’s vanity yacht project and to use that money to tackle the rise in anti-social behaviour”.