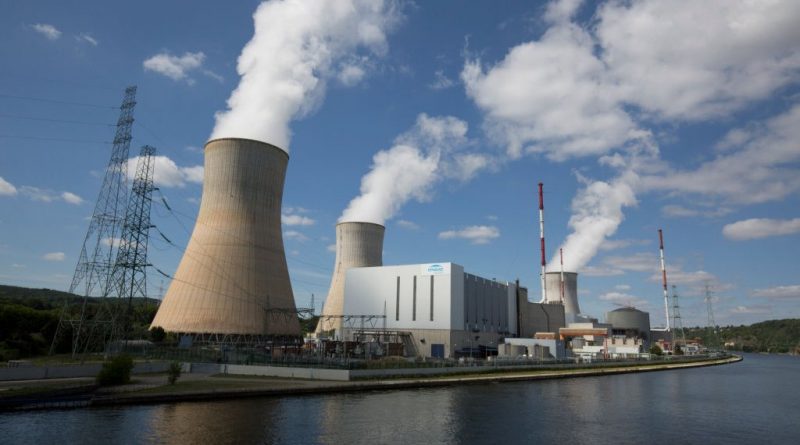 
Two crucial committees of European lawmakers rejected plans to label gas and nuclear power as green, marking a win for climate campaigners and environmentally conscious investors who have protested against plans to use the technologies in the energy transition.

Members of the environment and economy committees supported a cross-party objection to the European Commission’s proposal for the two technologies to be included in its so-called taxonomy by a margin of 76-62, with four abstentions. The process now moves to a vote in parliament next month, which if approved would torpedo the addition of gas and nuclear to the list of economic activities that are beneficial for the climate.

“The EU has the chance to take the global lead in the fight against climate change and set the gold standard for investment in the climate neutral economy,” Bas Eickhout, a Green lawmaker said in a statement. “We need massive investment in the expansion of renewable energies, not the energies of the past.”

The European Commission’s proposal to label gas and nuclear as sustainable—as long as they receive construction permits by 2035 and 2045, respectively, and respect strict emissions criteria—has been highly controversial. The technologies are vital during the energy transition, especially when moving away from dirty energy like coal, it argues.

But money managers and environmentalists have slammed the move, saying that it is not compatible with the EU’s green commitments and could feed greenwashing in the financial industry, where environmental benefits of an investment are misstated. It could also potentially divert investments away from renewables.

Some of the Commission’s proposals:

“There is no reason whatsoever to let risky technologies like nuclear or fossil gas have access to the same cheap financing that the taxonomy can provide,” said Anders Schelde, chief investment officer at Danish pension fund AkademikerPension. “It’s now down to the Parliament to correct this mistake of including fossil gas and nuclear in the taxonomy.”

Both the Council of the EU, comprised of member states, and Parliament have the power to veto the Commission’s proposal. But while the barrier for countries to object is nearly insurmountable, requiring around 20 out of 27 member states to back the rejection, Parliament only requires a majority of lawmakers. Still, the political make-up means it is a big challenge.

Russia’s invasion of Ukraine had also been cited by lawmakers as an example of why gas in particular should not be considered a transition fuel, given the recent price volatility and the risk of Moscow halting supplies to the EU.

Simone Tagliapietra, a senior fellow at the Brussels-based think tank Bruegel, said that the taxonomy shouldn’t be used to dictate energy policy, and that even without gas and nuclear’s inclusion, investors would still be able to finance the technologies if they choose to do so.

“With today’s pushback, the EU taxonomy now has a chance to become the international ‘gold standard’ in the field,” he said. It’s “an important step to reverse what has simply been a mistake.”

—With assistance from Ewa Krukowska.