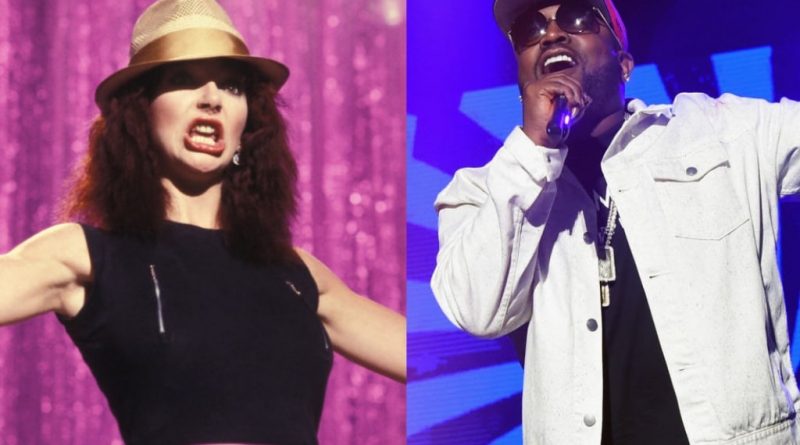 Kate Bush and Big Boi have recorded a song together. (Jean-Jacques BERNIER/Rick Diamond/Getty)

Outkast star Big Boi has confirmed that he and Kate Bush have recorded a song together – and he thinks fans are going to “f**king love it”.

The rapper is a longtime fan of Kate Bush, he told Mark Ronson in an interview on The Fader Uncovered podcast. She finally agreed to record a song with him after years of effort.

“I have a monster hit with Kate Bush that I’m holding,” he told Ronson. “It’s a dream come true and the people are going to f**king love it. It’s f**king incredible.”

Big Boi revealed that he first met Bush in 2014 when she was performing her Before the Dawn residency in London. He was on a reunion tour with Outkast at the time, which meant he and his wife were able to see her performing live.

“And so from there, I get invited backstage, we have some wine and we talk,” Big Boi said. “And her kid is there, he’s about the same age as my kids, which is cool.

“And she signs an album for me and give me her number. So after that, about a year or so pass, and I told her I was coming back, I just said:’Hey, when can we do a song?’ Just send her a text every now and then.

In what might be peak Kate Bush style, the English singer brought Big Boi to a “little pub place” where they drank almond cognac together.

“So we had dinner and then we’re like OK. Her son was going off to college and she was just like: ‘OK, I’m going to try to get something when I get my studio set back up.’”

A couple of years passed, and Big Boi’s manager reached out to Bush’s manager and asked her once more if she would consider doing a collaboration.

“And I just so happened to have the right song that is f**king phenomenal, and sent it to her,” he said. “And it had the words on there and she just had to sing the words. And then I wrote my verse and my boy Go Dreamer wrote her parts and wrote the hook. And it is incredible. It’s incredible.”

Big Boi went on to crush fans’ dreams by saying he has no plans to release the song just yet, adding that it will arrive “whenever I think they deserve it”.

Because it’s the year 2021, he’s also hoping to incorporate an NFT aspect to the artwork, he said.

The news comes just days shy of the 10th anniversary of the release of Kate Bush’s last studio album 50 Words for Snow.

In 2014, Bush performed a residency titled Before the Dawn in London. Since then, she has released remastered versions of her entire back catalogue – but new music has not yet materialised.