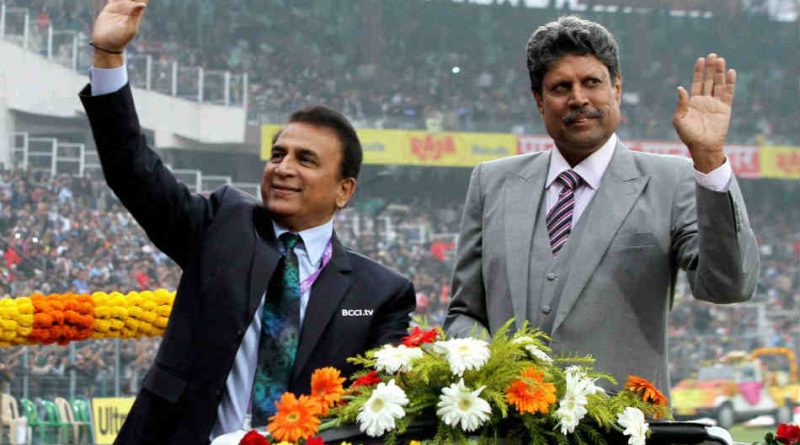 
Former Indian batter Sunil Gavaskar holds the record for being the first cricketer in the history of Test cricket to go past the 10,000-run mark.

It was a monumental achievement and although thirteen other players have crossed the barrier, England’s batter Joe Root being the latest to do so, Gavaskar will always remember how unique it felt and the celebrations that followed after he scored his 10,000th run.

“I was very keen to get it done fast. It was getting to me, everybody meeting me going 10,000, 10,000 – so I am really happy that’s past now. It was a slightly dazed feeling. But the thing I remember most is that we were in Ahmedabad. And it’s a dry place. But Kapil somehow managed to get some champagne! That was amazing.”

“He was the captain, and he organized, with special permission, of course, to get some champagne. I am not too sure whether today’s support staff and sports nutritionists would allow us to have even a sip of champagne in the middle of a Test match,” Gavaskar had told The Indian Express.

Upon reaching unprecedented heights, Gavaskar described the feeling as climbing Mount Everest for the first time. He had achieved the feat in his 124th Test and in his 212th innings in Test cricket.

“I knew that I needed 57 runs. I normally don’t look at the scoreboard. But once you reach a 50, you get an applause. At that stage you realize. If I’m not mistaken I got to my 50 with a single. So I was aware that now 7 more runs.”

Root became the latest entrant to the 10,000-run club after he scored his 26th Test hundred in the first Test against New Zealand at Lord’s.