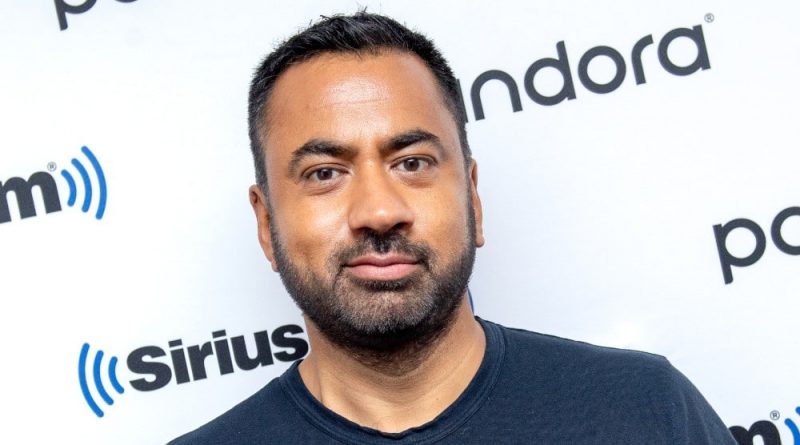 Actor Kal Penn has opened up about his decision to come out as gay and explained why he hasn’t talked about his sexuality until now.

Penn, 44, who’s starred in Harold & Kumar, House, and How I Met Your Mother, revealed on Sunday (31 October) that he is gay and engaged to his partner Josh of 11 years.

The actor told People that he’s never made any effort to hide his sexuality, but had previously chosen not to speak publicly as his partner and family tend to “shy away from the limelight”.

He expanded on this as he answered fans’ questions for a Reddit AMA on Monday (1 November).

When one user asked Penn why he’d waited until now to come out and if he’d considered doing it sooner, the star was happy to explain.

“Great question!” he replied. “I figured out my sexuality relatively late in life compared to many other people – I know there’s no timeline on this kinda stuff, so I’m very happy that I did when I did!

“Josh and I have been together for 11 years and (like my parents) he doesn’t love attention,” he continued, “so it was a tricky dance that I know many couples do, out of respect to their partners’ privacy, on how much of their lives to share and when.

“In writing my book, I’m so excited to share lots of things I hadn’t before, including – definitely – more about Josh, how we met (over an 18 pack of Coors Light and a NASCAR race), that we’re engaged, and also more about my parents’ background, how they grew up and came to America – the things that make up my unlikely life story.”

In Kal Penn’s new memoir, You Can’t Be Serious, the actor details his hilarious first date with Josh and describes how their love blossomed over the past decade.

“That was the way that my friends have met my parents and Josh, as they’ve gotten to know them over the last 10 years.”