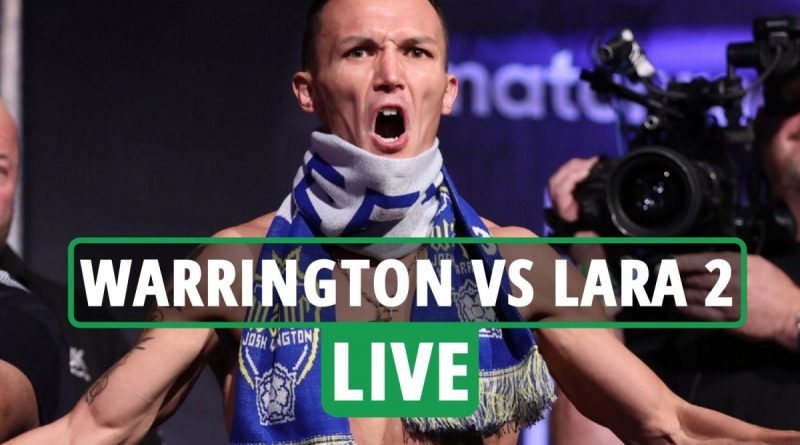 We’re at the halfway point in this fight, and it’s been a fairly even affair.

Bridges has stood her ground and looked to suck Gangloff in up close to land some shots.

Gangloff, however, has other ideas and is trying to move about as much as possible to try and make herself hard to hit.

Gangloff starts round five strong and is starting to land some nice jabs.

Her opponent remains unshaken though.

We’re 3/4 of the way through the fight and thus far its been a tight one.

On a side note, Warrington is in the building.

Fifty seconds to go in the eighth and final round, both fighters are slugging it out in the middle of the ring…… to the judges scorecards!