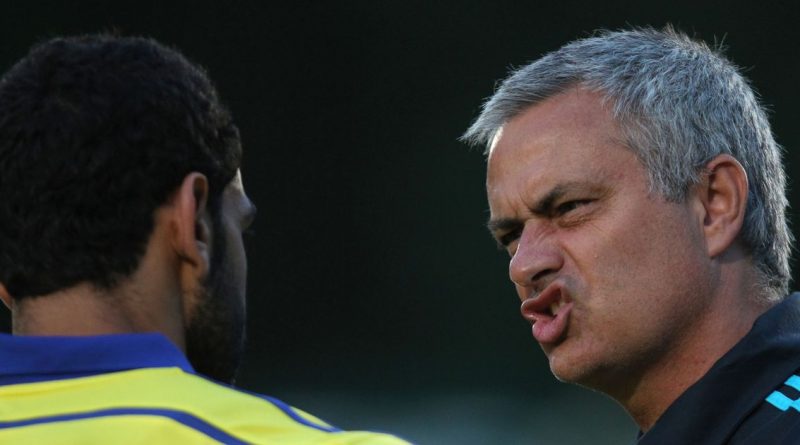 Mohamed Salah and Jose Mourinho ‘clashed’ with one another as a former Chelsea coach opened up on the Egyptian’s exit from Stamford Bridge.

The 29-year-old joined the Blues from Basel in January 2014, but failed to make an impression and was unable to break into the first team.

Salah was sent out on loan to Fiorentina and then Roma, who eventually signed the forward on a permanent basis n 2016.

He revived his career in Italy which attracted attention from Liverpool who brought him to Anfield in the summer of 2017.

Salah took his game to another level upon making his return to the Premier League becoming one of Liverpool’s all-time goalscorers.

Should Mohamed Salah have been given more time at Chelsea? Comment below

He has been hailed as the greatest player in the world on current form after his blistering start to the season.

It begs the question why it didn’t work out for Salah at Chelsea. The same goes for Kevin De Bruyne who was deemed surplus to requirements with the Blues, before making a starring return for Manchester City.

And Eddie Newton, who was Chelsea’s loan technical coach during Salah’s short-term spells away from Stamford Bridge, has explained why he was not a success in London.

He reckons it had nothing to do with the player’s talent, but that Salah and Mourinho had a “personality clash”.

Newton told Goal: “For me, I think Salah and De Bruyne wasn’t about talent.

“It was a personality clash [with Jose Mourinho]. I just didn’t think it was working at the time.

“I think they were more than good enough, but it was the manager who didn’t see eye-to-eye with them, so it wasn’t going to work.

Mohamed Salah failed to make an impression at Stamford Bridge
(

“For [Romelu] Lukaku, he wasn’t ready at the time, and I don’t care what anyone says.

“He just wasn’t ready to be the main No.9 up front and carry that platform like Didier [Drogba].

“He was always going to be compared to Didier and it wasn’t fair to him at that time.

“It was different situations for different players.”

Liverpool could miss out on transfer due to Erling Haaland influence