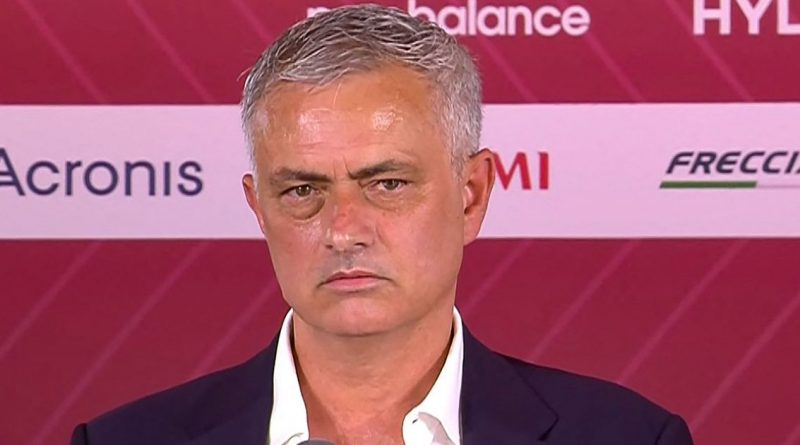 
After a claim earlier this week that there was “not anyone better for the job” than Jose Mourinho at Newcastle United, the Roma boss has come out and addressed the speculation

Amanda Staveley speaks to the media after confirmed Newcastle takeover

Jose Mourinho has responded to suggestions that he might become the next manager of Newcastle United following the club’s Saudi Arabian-backed takeover.

Earlier this week, former England international Danny Mills claimed that Mourinho would be the perfect appointment for the Magpies and there was “not anyone better for the job”.

The North East club still have Steve Bruce in the dugout despite a whirlwind of speculation that the former defender would lose his job at St. James’ Park following the change of ownership.

Bruce had guided Newcastle to safety in successive seasons in the Premier League but rumours had been rife that the club were ready to go in a fresh direction with a change in the dugout their first major order of business.

Jose Mourinho has been linked to the Newcastle post
(

Bruce will be in charge for Sunday’s visit of Tottenham – ensuring he reaches the impressive landmark of 1000 games in management – but speculation on his future is unlikely to go away.

Mourinho is one of the most successful managers in the Premier League era, having guided Chelsea to three league titles across his two stints in the dugout at Stamford Bridge.

He later had less successful spells as boss at Manchester United and then Tottenham, before his appointment as Roma head coach this summer.

Mourinho told reporters: “I have nothing to say about Newcastle.

“I worked with Mr. [Bobby] Robson [at Barcelona ], one of the greatest in the history of the club, and I have always had a connection with those people and that city that I know well by now.

“But nothing more. I am 100 per cent focused on the project with Roma-Friedkin project.”

Who should be the next Newcastle boss? Let us know in the comments below

That appears to have put to bed the suggestion from former defender Mills that Mourinho could be in line to be the replacement for Bruce.

Mills had claimed earlier in the week: “If you’re talking about being given money to build a team and be relatively successful, I’d go with Mourinho.

“If you give Jose enough money and allow him to do what he wants to do, he will guide you to success quicker than probably anyone else.

“Newcastle can go slowly and survive this season, next season finish in the top half, then top six. But If they want to jump from survival to top four, I don’t see anyone better out there than Mourinho to do that.

“You’d have to give him absolute fortunes to buy the players that he wants, but he’s one of the only coaches that could do that.

“He could put a team together next week that will be successful, he could do it in the January transfer window. The football might not be brilliant but he’ll get you winning games that’s for sure.”