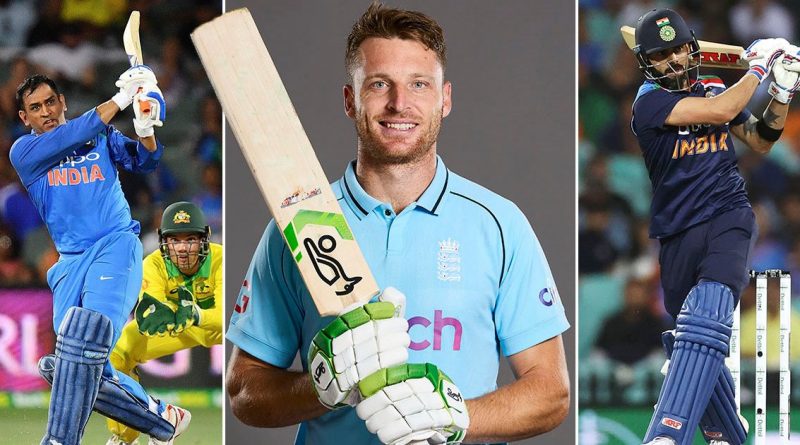 
The Royal Challengers Bangalore are on the lookout for their next skipper after Indian star Virat Kohli stepped away from his duties, and Jos Buttler’s name has been put into the ring

Kohli has officially stepped down as the franchise’s skipper, following their exit from this year’s edition of the Indian Premier League.

With a so-called mega auction on the horizon next year, the team looks set for wholesale changes and Vaughan has urged them to sign Buttler and make him captain.

Buttler is currently England’s vice-captain and Vaughan believes that he can emulate Indian great MS Dhoni, who is widely considered one of the best T20 captains ever.

Speaking to Cricbuzz, Vaughan said: “I will throw you a name [to replace Kohli]. This name is out of the box because he’s from another franchise and they may retain him.

“But I would choose Jos Buttler to go there and be the captain. He’s got it in him to be like MS Dhoni. I have no doubts about him.

“He’s been playing for the England side under Eoin Morgan. Tactically very astute. Again, I don’t know what Rajasthan are thinking of doing with him.

“But I would personally take Buttler to the RCB camp, put him behind the stumps and ask him to captain the team.”

Reflecting on his time in charge of the franchise, Kohli recently told Star Sports: “I’ve tried my best to create a culture here where youngsters could come in and play expressive cricket, play with belief.

“It’s something I’ve tried to do at the Indian team level as well. All I can say is that I’ve given my best.

“I don’t know how the response has been to that, but I can vouch for the fact that I’ve given my 120% to this franchise every year, leading the team.

“And as I said, I will continue to give that effort on the field as a player from now on.

It’s a great time to regroup, restructure the franchise for the next three years, and bring in people who can take this culture and this franchise to the next level, moving forward.”