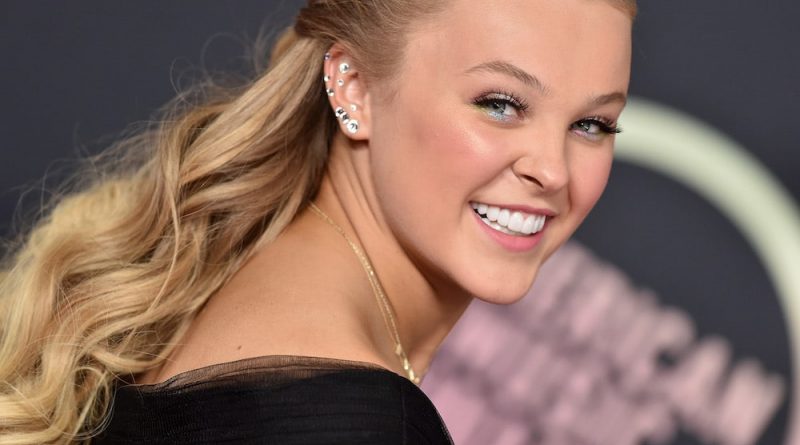 JoJo Siwa has said she is “OK and happy” following her break-up with former girlfriend Kylie Prew after nine months of dating.

Siwa, 19, opened up about the split while speaking to People on the red carpet of the American Music Awards (AMAs) on Sunday (21 November).

She said: “It’s been wild, it’s been crazy. I was with my girlfriend for nine months, and those nine months were amazing and incredible.

“One thing that I’m grateful for is that we’re both OK… we’re obviously not as close as we used to be, but we’re both OK, and we’re both happy, and that’s all that matters.”

Rumours that the couple had broken up began swirling last month, and Siwa confirmed them in an appearance on Paris Hilton’s podcast This is Paris.

She said that Prew was still her “best friend”, and added that the situation was the “definition” of “right person, wrong time”.

JoJo Siwa is on the hunt for a ‘cuddle buddy’

In a recent interview with People, JoJo Siwa said that while she hasn’t started dating again after her break-up with Kylie Prew, she wouldn’t mind finding a “cuddle buddy”.

Siwa, who is set to compete in the final of Dancing with the Stars on Monday (22 November), said: “I haven’t started dating at all, anybody, but whatever happens happens.

“I fell in love with somebody who I didn’t ever expect to fall in love with. We met on a cruise ship, she was my best friend. And then we went to Disney together and all of a sudden … it kind of all happened.

“And so I think I learned to just trust life and whatever’s supposed to happen is going to happen.”

But, she added: “Trust me, I want to have a cuddle date. So if anybody out there needs a cuddle date, cuddle buddy, I’ll take it.”