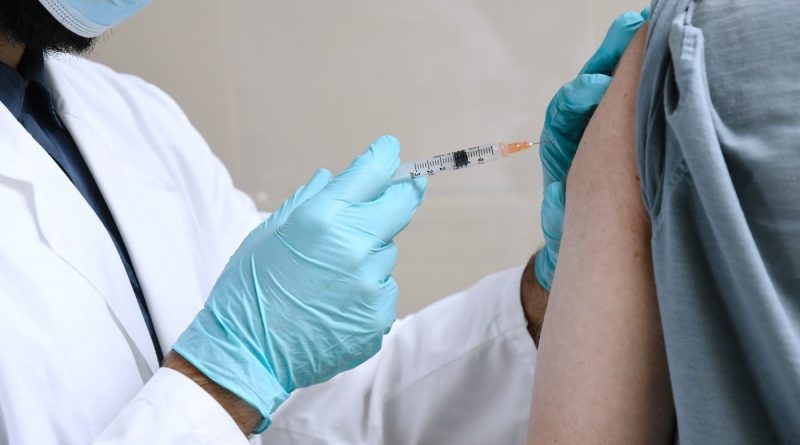 The vaccine, developed by Johnson & Johnson, is just the latest HIV vaccine to fail at clinical trial stage. (Envato Elements)

An experimental HIV vaccine developed by Johnson & Johnson has failed at clinical trial stage in a devastating setback to HIV and AIDS research.

A mid-stage study called Imbokodo found that the vaccine’s efficacy at preventing HIV transmission was just 25.2 per cent, the National Institutes of Health said in a press release.

The Imbokodo study ultimately found that the experimental vaccine did not provide adequate protection against the transmission of HIV.

The Phase 2b proof-of-concept study enrolled 2,637 women between the ages of 18 and 35 across five African countries, where young women account for 60 per cent of new HIV cases.

While the vaccine was found to be safe with no serious adverse affects, it also produced a low immune response in study participants.

Those who took part in the study were offered pre-exposure prophylaxis (PrEP) to help prevent them from contracting the virus, and those who subsequently tested positive for the virus were given antiretroviral drugs.

Researchers will continue analysing the results of the Imbokodo study, while Johnson & Johnson noted that it is continuing to study the effects of a separate experimental HIV vaccine on a group of men who have sex with men and trans people.

“The development of a safe and effective vaccine to prevent HIV infection has proven to be a formidable scientific challenge,” said Anthony Fauci, director of the National Institute of Allergy and Infectious Diseases (NIAID).

“Although this is certainly not the study outcome for which we had hoped, we must apply the knowledge learned from the Imbokodo trial and continue our efforts to find a vaccine that will be protective against HIV.”

The vaccine’s failure to get past clinical trial stage is just the latest setback in the global battle to eliminate HIV and AIDS. The virus that causes AIDS was first detected in the early 1980s. Since then, an estimated 35 million people have died from AIDS related illnesses.

Antiretroviral medication, which came on stream in the late 1990s, means that people with HIV can now live long, healthy and happy lives. The medication reduces a person’s viral load to undetectable levels, meaning they cannot pass the virus on.

However, global inequality and HIV stigma means that not everybody is able to access antiretroviral medication. The result is that huge numbers of people continue to die from AIDS related illnesses each year, with UNAIDS estimating that around 680,000 died in 2020 alone.

It is thought that HIV and AIDS can only be eradicated completely if an effective vaccine is made available – but so far, medical research has failed to produce such a thing. Countless HIV vaccines have failed at clinical trial stages in the decades since medical experts first identified the virus.

Moderna, the company that developed one of the most effective vaccines at preventing COVID-19, launched a clinical trial into an experimental HIV vaccine in August.

The vaccine uses the same mRNA technology used in the company’s COVID-19 vaccine – however, there is no guarantee that the vaccine will be found to prevent HIV transmission.