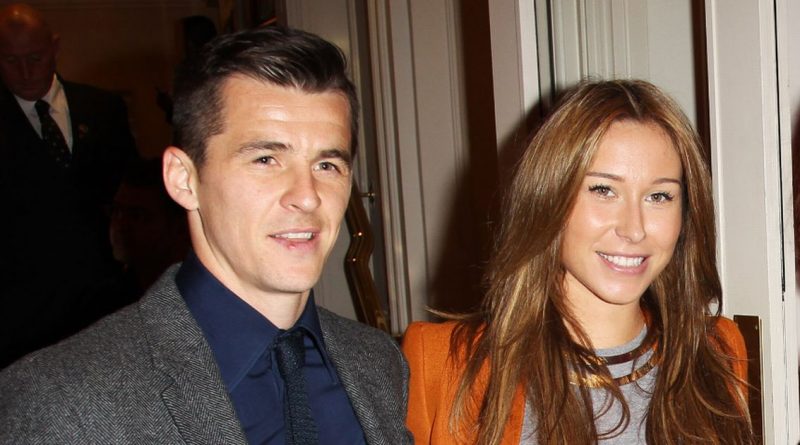 Joey Barton has been charged by police with attacking his wife in an incident which left her with a head injury.

The former Premier League midfielder – now manager of Bristol Rovers – was arrested on June 2 in relation to the alleged offence.

His wife, Georgia, 35, was injured in the alleged assault at a house in Kew, South West London, which occurred just two days before their second wedding anniversary.

A spokesman for the Metropolitan Police confirmed the charges in a statement, which read: “Joseph Barton, of Widnes, Cheshire, is due to appear on bail on Monday, July 26, at Wimbledon magistrates’ court charged with assault by beating.

“The charge relates to an incident which took place at a residential property in Kew on Wednesday, June 2 in which a woman received a head injury. London Ambulance Service did not attend.

As reports The Sun, Barton will now appear in court on Sunday to face the charge.

The couple married just two years ago but have been together for more than a decade and share two children together – son Cassius and daughter Pieta.

In spite of the charge, Georgia uploaded a picture to social media a few weeks later, writing: “Happy Father’s Day, the kids absolutely adore you. Thank you for everything you do to them.”

Barton has only been in charge at League One side Bristol Rovers since February having left former club Fleetwood just a few days into the new year.

He retired from playing in 2018 upon joining Fleetwood, having previously represented Burnley at the end of a career which had seen him feature for Manchester City, Newcastle and Queens Park Rangers, among others.

During his career he also made one appearance for England in a friendly against Spain in 2017.