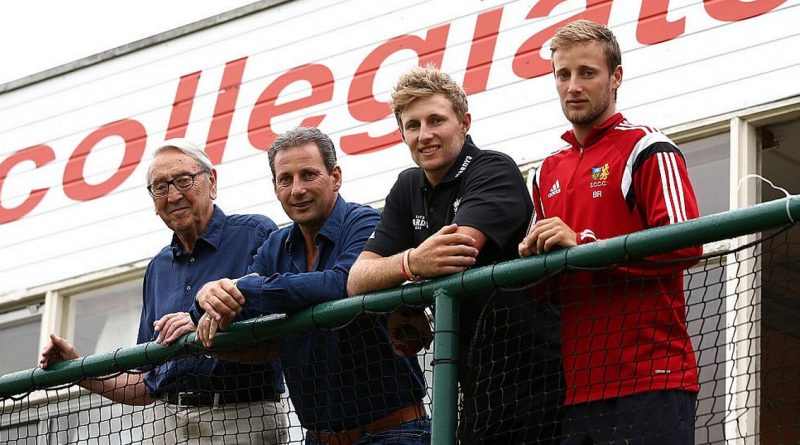 Fifth Test between England and India cancelled over Covid-19 fears

Joe Root ‘s grandfather Don has criticised The Hundred in a letter to The Cricketer magazine, claiming it is “just as welcome” as Covid.

In a scathing letter, Don claims the tournament has had a negative impact on England ‘s Test team, which his grandson is the captain of.

He wrote: “The Hundred is among us. So is Covid and it’s just about as welcome.

“We are constantly being lectured about the necessity to attract more funding to spread the gospel and nourish the grassroots of cricket.

“Apparently this can only be done by an increase in some form of the white-ball version of the game.

“At what cost to the red-ball version? Onwards and downwards would appear to be the new ECB mantra. The results of this policy can be seen in the Test series.

“Of course every sport needs sound financial resourcing, but do we have the balance right at the moment between financial needs and performance on the field? As far as red-ball cricket is concerned, I think not.”

Joe played for the Trent Rockets in their first two games in The Hundred ahead of England’s Test series against India.

He did not bat in the first game and was out caught and bowled to Adil Rashid for a golden duck in the second.

He also bowled a total of 35 deliveries across the two games, picking up 1 wicket and conceding 39 runs.

Joe Root played for the Trent Rockets in The Hundred
(

He has also been supportive of the new competition, saying back in August: “One of the reasons for The Hundred was to broaden the audience of cricket, and it has done a wonderful job.

“I really enjoyed being part of it for those first two games, and I have enjoyed watching it on the telly. There have been some really good matches.

“Widening the reach of cricket is great. Hopefully that can continue, we can get new viewers in the Test arena and they can enjoy what I view as the pinnacle of the game.”