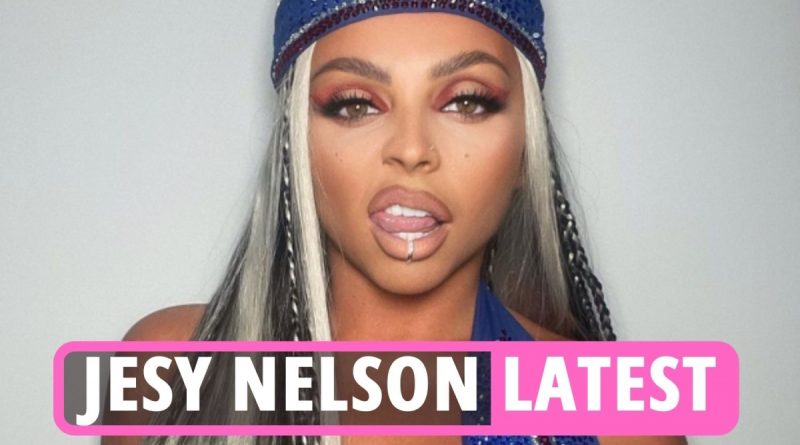 
Feud continues in another in unearthed clip

Little Mix fans are reeling over an unearthed video of Leigh-Anne Pinnock and Jesy Nelson snapping at one another.

The former friends and bandmembers have hit the headlines this week after viral TikTok star NoHun leaked private messages from Leigh-Anne, 30, where she allegedly called Jesy a ‘horrible person’.

Now, Little Mix fans are scrambling to find signs that the pair ‘never liked one another’ amid the feud.

And one eagle-eyed Twitter user has sent the rumour mill into overdrive by posting an awkward unearthed clip from Little mix’s talent show, The Search.

The clip sees Jesy and Leigh-Anne – alongside Perrie Edwards – snarl at one another as they disagree after a hopeful band’s performance.

“Jesy was defensive because Leigh-Anne was being patronising. I imagine that would wear you down after almost ten years,” one suggested.

“Jesy and Leigh-Anne always hated each other,” someone else claimed.