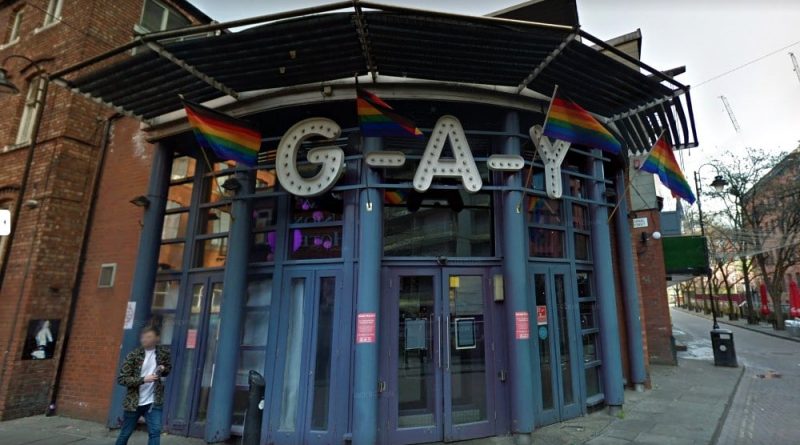 
The owner of the popular G-A-Y nightclubs is giving away the Manchester venue to a friend after struggling with his mental health through the pandemic.

Inspired by the tale of Willy Wonka, Jeremy Joseph is handing ownership of the club over to its manager Lee Kellow, whom he dubs his “Charlie Bucket”.

He announced the decision on social media on Thursday (28 October), saying he wanted to ensure that an independent LGBT+ venue remains in its place on Canal Street.

“I always wanted a G-A-Y venue in Manchester, its a city I’ve always loved and when we finally opened on Canal Street, it was a fulfilled dream,” Joseph said.

“But since the pandemic I haven’t even been on a train and I knew that I couldn’t give Manchester the attention it needed.

“The option to sell the venue was there, but losing G-A-Y in Manchester would’ve broken my heart, so I came up with the idea of being Willy Wonka and G-A-Y being the chocolate factory and Lee Kellow would be a bucket, I mean, Charlie Bucket.”

Joseph explained that he has known Kellow “for many years” and has franchised the venue to him, giving him more security and an opportunity to have his own business.

“It keeps G-A-Y in Manchester and more importantly it allows Canal Street not to lose an independent LGBT+ venue,” he added.

But like many in the nightlife industry, the business came under serious strain during the pandemic, prompting Jeremy Joseph to launch a legal challenge against the 10pm curfew temporarily imposed by Boris Johnson last year.

By the time of the third lockdown he said he had debated selling one of his G-A-Y venues as the COVID-19 measures put the business “in serious trouble”.

Speaking to the i newspaper in February, he said the continued closures had cost the business £1.1million in bills and insurance.

As he leaves the Manchester branch Joseph has called on the community to support the club, thanking those who supported the venue over the years.

“Look after Lee and the staff at G-A-Y Manchester, look after independent LGBT+ venues, and be nice on social media,” he wrote.