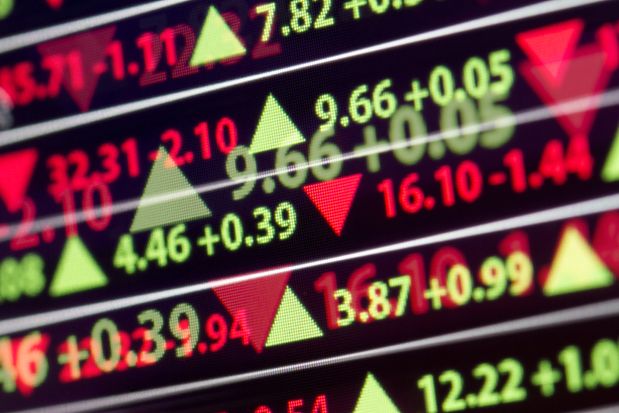 shares were tanking in early morning trading after the company delivered a mixed-bag earnings report.

Jefferies (ticker: JEF) delivered record results in its investment banking division for its fourth quarter ended Nov. 30, but the bank said “challenging market conditions” for fixed-income trading were weaker than the elevated levels seen in the year ago quarter.

Jefferies’ investment banking and capital markets activity climbed 5%, to $1.6 billion, from last year, even as fixed trading was down by roughly 50%. Total revenue fell 3%, to $1.8 billion. Still, the bank is optimistic about the continued trajectory of its investment banking division, noting that its backlog remains “strong” and consistent with last year’s levels.

Jefferies also lifted its dividend to 30 cents a share, a 20% increase, citing its performance and “limited need” for equity capital.

“We will continue also to return capital to shareholders via share buybacks as well as, if financial conditions and circumstances permit, in-kind distributions or special cash dividends as we continue to wind down the legacy merchant banking portfolio,” CEO Richard Handler and President Brian Friedman, said in a statement.

Despite the positives in Jefferies’ report, Wall Street was worried about the weaknesses in trading and the bank’s miss on earnings.

Analysts had expected that Jefferies would deliver profits of $1.34 a share on revenue just shy of $1.9 billion. Instead, profits were $1.20 per share—or $1.36 per share after adjusting for $59 million in expenses tied to tendering debt—on revenue of $1.8 billion.

Jefferies’ results are seen as a bellwether for the banking industry, which will begin posting fourth-quarter results on Friday.

(WFC) are among the banks posting results that day.