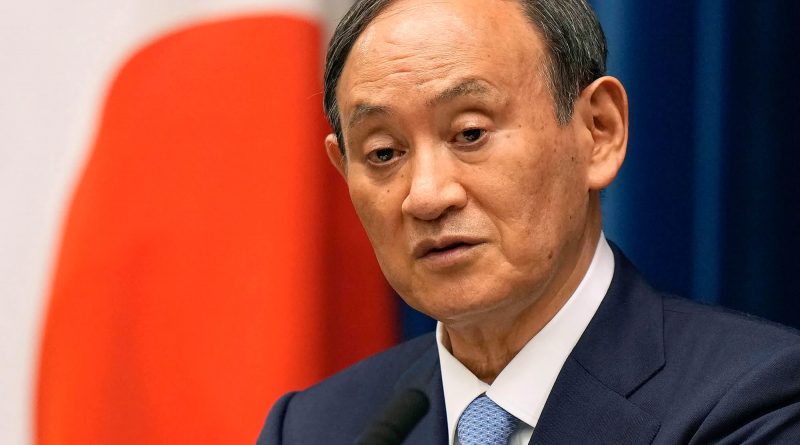 Japan’s Prime Minister Yoshihide Suga speaks during a news conference regarding the Covid-19 situation in the country from his official residence in Tokyo on August 17, 2021.

Japan’s Prime Minister Yoshihide Suga won’t run for governing party leadership election, indicating he will step down as Japanese leader at the end of this month, public broadcaster NHK said.

Suga told executives of his ruling Liberal Democratic Party on Friday that he will not run for leadership race set for Sept. 29, NHK said.

This means Japan is likely to have a new leader who is elected as head of LDP, due to the party’s majority in the parliament.

Suga has faced criticism and nosediving support ratings over slow coronavirus measures and holding the Olympics despite the public’s health concerns.