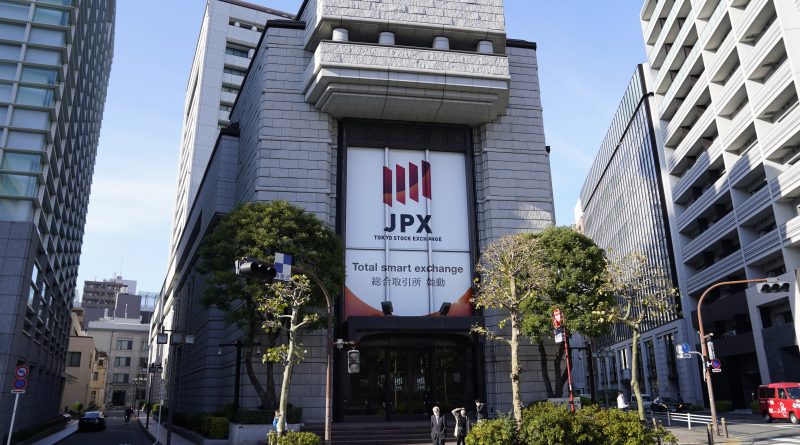 In Japan, the Nikkei 225 dropped 3.21%, as shares of Fast Retailing fell 6.87%. The Topix index also declined 2.05%. The Tuesday declines left the Nikkei in correction territory, more than 10% off its mid-September high.

Shares in Australia also slipped, with the S&P/ASX 200 down 0.86%. The Reserve Bank of Australia is set to announce its interest rate decision at around 11:30 a.m. HK/SIN on Tuesday.

Markets in mainland China remain closed on Tuesday for the holidays.

The U.S. dollar index, which tracks the greenback against a basket of its peers, was at 93.941 following a recent decline from above 94.

The Japanese yen traded at 111.06 per dollar, stronger than levels above 111.1 seen against the greenback yesterday. The Australian dollar changed hands at $0.7266, largely holding on to gains after its rise from below $0.724 late last week.

Oil prices were higher in the morning of Asia trading hours, with international benchmark Brent crude futures rising 0.39% to $81.58 per barrel. U.S. crude futures gained 0.27% to $77.83 per barrel.