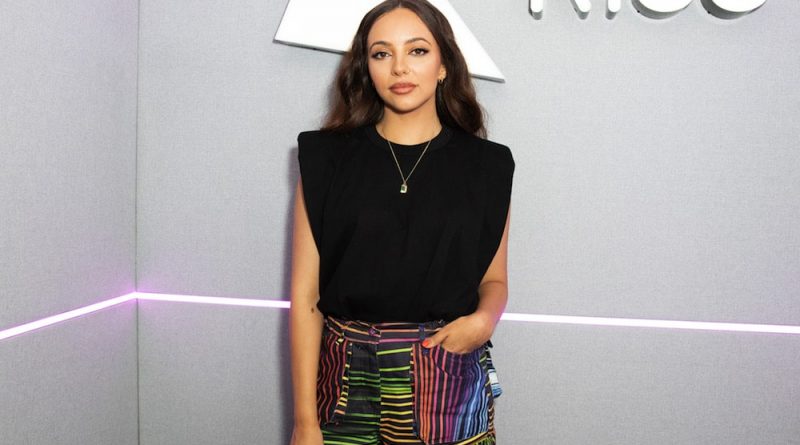 Little Mix member Jade Thirlwall has said she refuses to perform concerts in Russia because of the country’s anti-LGBT+ laws.

Thirlwall, a long-time LGBT+ ally and advocate, told the Table Manners with Jessie and Lennie Ware podcast that she typically decides whether or not to perform in anti-LGBT+ countries on a “case-by-case basis”.

She said: “For instance, we got a gig in Dubai one time, in my mind it either was I don’t go or I go and make a statement and give my fee to a charity.

“It’s case-by-case. I’ve got no intention of going to somewhere like Russia any time soon because I obviously don’t believe in what’s going on there.”

However, she added that countries like Russia, where LGBT+ “propaganda” is banned and violence and discrimination against queer people in commonplace, need allies to stand up “more than anywhere else”.

“Those places, more than anywhere else, need someone to turn up as an ally and fly that flag for them so they don’t feel so alone,” said Thirlwall.

“I think as an Arab woman as well, it’s very important for me with my Middle East fans to show them that they can have someone to look up to and realise they’re not alone in it.”

Jade Thirlwall, who has been involved in fundraising efforts for trans kids charity Mermaids and in 2018 attended Manchester Pride with Stonewall, said the “root” of her LGBT+ allyship was in her childhood.

She visited Benidorm with her family as a child, and they would watch drag shows: “I didn’t obviously understand what that was, I would just see these divas like Diana Ross and Cher and be obsessed with them.

“I’d always associate Benidorm with this magical land where everyone was accepted. But then we’d come back home and it would be like: ‘Oh we’re not into that.’”

Thirlwall, who was born in South Shields, said homophobia can be rampant in northern towns.

She continued: “For a lot of people they are willing to listen but they just don’t understand it as it’s just passed through generations. So if your grandad is being brought up to be homophobic, of course their son will listen to that, unless they’re gay.

“That toxic masculinity will seep through each generation until somebody tries to change it.”