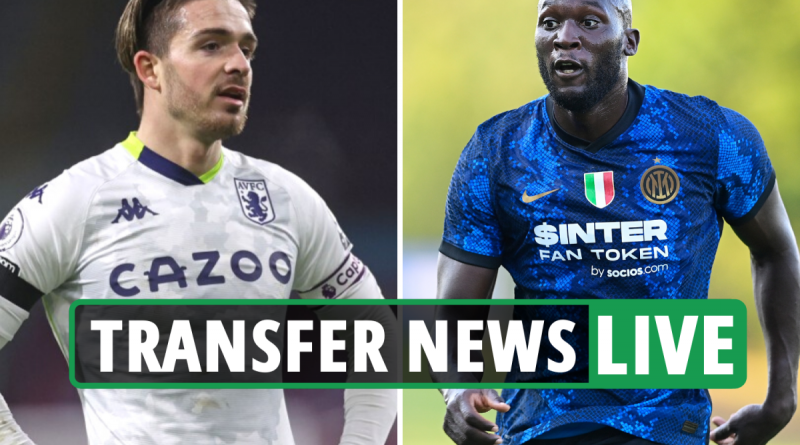 Chelsea have reportedly offered striker Romelu Lukaku £250,000 a week in wages as they prepare to bid £100million for the Inter Milan man, DYLAN TERRY reports.

The Blues have already seen an £86m offer for the 28-year-old Belgian rejected by the Serie A champions.

But they are keen to secure his signature before the start of the new season and are prepared to break the bank to do so.

According to The Express, the Champions League winners are willing to offer Lukaku £12.8m per year in wages, more than he earned at Manchester United.

And that could well be enough to convince him to return to the Premier League as SunSport reported on Tuesday he feels he has unfinished business at Stamford Bridge.