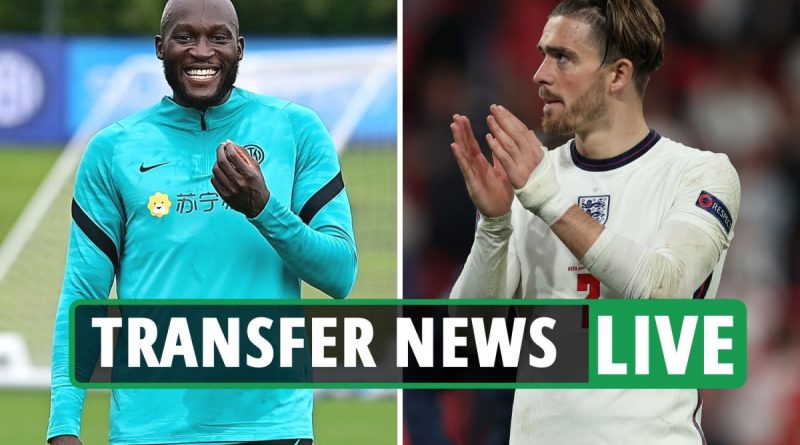 Wayne Rooney is frantically trying to sign a handful of players by midday on Friday to let Derby County put out a full team – and avoid a massive crisis.

In a day of remarkable drama Derby’s owner Mel Morris handed contracts to a group of trialists but only with their names on them and NO figures.

The would-be Rams signings met Morris for crisis talks after fearing they would ALL be released following remarks made by the chairman to a fans forum on Wednesday night.

The group asked Rooney for an answer, but he told Morris to give them an update – and the surprise was that Derby are trying to take them all on deals.

Now Morris is trying to confirm the number and what wages they can be offered in talks with the EFL before the opener with Huddersfield.

Rams were unhappy to be restricted to just FOUR new players, arguing they were being treated more harshly than rivals in similar difficulties over offences.

However the EFL also want more confirmation from Morris that he will pay bills and fund the club, which he needs to provide in a hurry.

Derby have only been able to offer £4,500-a-week to players so far, but now they may be able to increase that to attract the men they want.

Veteran centre half Curtis Davies is set to sign, but will also join the coaching staff.