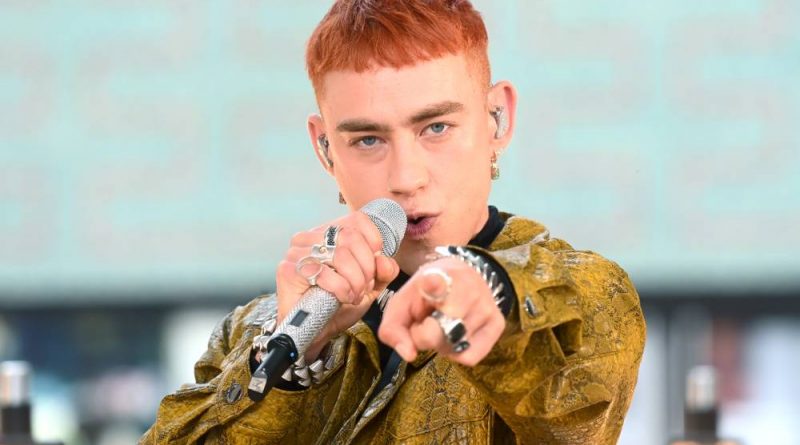 Olly Alexander has “categorically” denied that he will take over as the lead in Doctor Who – but his It’s a Sin co-star could be next in the time-traveling Tardis.

With Jodie Whittaker set to leave the beloved BBC show, the question of who will take over in the show’s five-decade succession of stars has heaved.

Alexander, 31, has been among the top names in the running to take over the mantle from 39-year-old Whittaker, who made history as the first female Doctor to front the franchise in 2018.

She’s slated to bow out of the show’s 13th season following the airing of three special episodes in 2022.

But the Years and Years singer shot down reports suggesting he was in line to become the next Time Lord in an interview with British GQ.

When asked if fronting the sci-fi show was ever going to happen, he simply replied: “No, never, no.”

“No. I thought it was quite glamorous and exciting when there was a rumour about it, when The Sun reported that I was in final talks for being the next Doctor.

“That was news to me. I know how much that part means to people and was very flattered and touched that people thought I might be.

“But I can categorically tell you that I am not the next Doctor.”

Yet, Doctor Who boss Russell T Davies might still be picking a replacement closer to home.

Instead, an insider told The Sun, the It’s a Sin star who will become the next Doctor might be Alexander’s co-star, Omari Douglas, who played the brash and brave gay 18-year-old Roscoe Babatunde.

“Omari is the perfect candidate on so many levels,” the source told the tabloid, “including the fact that the BBC said they’d prefer the Doctor to be played by a non-white actor.

“He has also struck up the kind of close working relationship with Russell that helped Christopher and David get the sought-after role.

“And although he’s not quite a household name yet, he’s proved he’s a great actor with a memorable performance in It’s a Sin.”

Whittaker recently insisted on The Graham Norton Show that she has no idea who her replacement will be.

“They are never going to tell me who it is,” she said. “We filmed some scenes, but the new Doctor wasn’t there.

“I wasn’t there for [Peter Capaldi], and I only met him months later when I passed him in the street!”