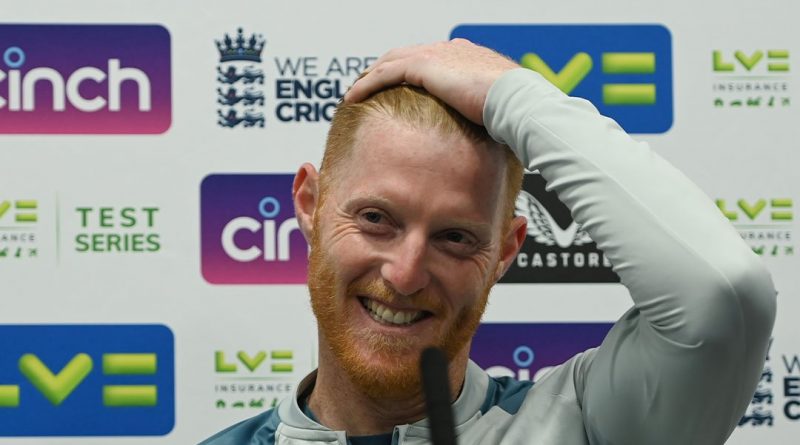 
England’s new Test captain Ben Stokes said his team will be backing the young stars like Ollie Pope and Zak Crawley to the hilt and expects them to follow Brendon McCullum’s philosophy of playing free-flowing cricket.

Stokes will be leading the side as a full-time captain for the first time against New Zealand at the Lord’s from June 2. Ahead of the game, Stokes put to rest the debates around the inclusion of Crawley and Pope, claiming that they are here for the long run.

“I really do believe that under myself and Brendon that we will be able to get the best out of them. As soon as I took the role on, one of the things that I made very clear is that I want Ollie Pope in my Test team.”

“He’s such a good player and I see him having a huge future in an England shirt. It was just about making a decision where we see him fitting in in that batting order,” Stokes said at the pre-match press conference.

After the Ashes debacle and the West Indies series defeat, Stokes said the team will start on a clean slate and put the poor 2021 season behind them.

“I just hope that under mine and Baz’s laidback and ‘go-and-express-yourself’ way that the world will get to see what Zak Crawley and Ollie Pope are all about. I just see this as a complete and utter blank canvas for this Test team going forward. This is our time and we are going to dictate how things go going forward. It is a fresh start for everyone,” he added.

“This kid is ready, he’s been phenomenal” – Ben Stokes on Matt Potts

The 23-year-old youngster, Matt Potts, was named in England’s playing XI ahead of the Test and Stokes has been mighty impressed with what the youngster has shown so far.

“He turned up on day four with a bit of a stiff side and someone in his situation with Test selection coming round the corner could have just sat back and said ‘no I am going to just look after myself here’ but he didn’t.”

“He ran in and he won the game for Durham. That’s the attitude that sets you at the next level and really makes you open your eyes that this kid is ready, he’s been phenomenal,” Stokes revealed.