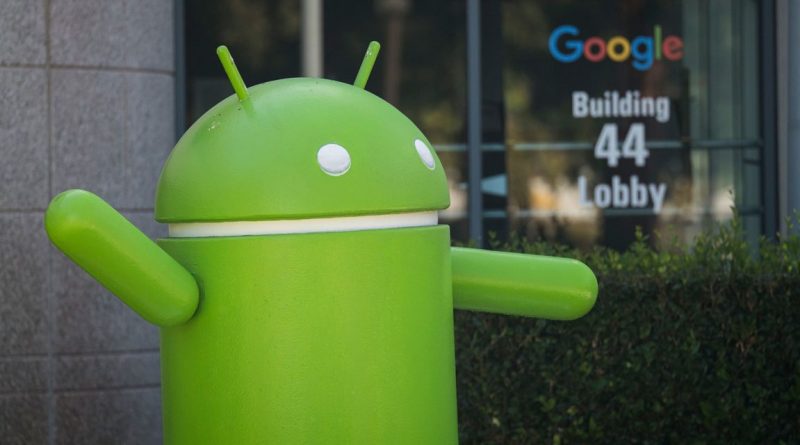 
A phenomenal fiscal year for Alphabet Inc. is about to close, and there are concerns that the future isn’t as rosy.

Google’s parent company should expect “tricky waters to traverse in 2022” after it reports a solid fourth quarter on Tuesday, AB Bernstein analyst Mark Shmulik warned in a Jan. 27 note that shaved his price target of Alphabet
GOOGL,

“Google’s margin performance has been phenomenal in 2021, but investors should be prepared for a decline,” Shmulik wrote. “Hiring ramps, investments in AR/VR and purchases of new buildings all suggest that Google is opening its wallet after recent caution.”

“There may be a touch of softness in YouTube and Cloud,” he added. “Margins may be under a little pressure given hiring but this has been well telegraphed.”

A cooling of financials at Google offers a contrast to an overheated antitrust front for the search giant. It faces a rash of regulatory headaches in 2022.

A rumored Justice Department lawsuit targeting Google’s digital advertising practices, expected early this year, would be the second monopoly case against the company’s ad business. The company already has been sued on antitrust grounds by a group of 36 state attorneys general and the District of Columbia that asserts the company’s mobile app store abuses its market power and forces aggressive terms on software developers. A Utah-led lawsuit targets Google’s Play app store. Those cases are set for trial in 2023 or later.

Earnings: Analysts on average expect Alphabet to report earnings of $27.64 a share, up from $22.30 a share a year ago. Analysts were projecting $25.61 a share at the end of September.

Contributors to Estimize — a crowdsourcing platform that gathers estimates from Wall Street analysts as well as buy-side analysts, fund managers, company executives, academics and others — are just as optimistic, projecting earnings of $27.64 a share on average.

Revenue: Analysts on average expect Alphabet to report $59.25 billion in fourth-quarter revenue after removing traffic acquisition costs, up from $46.43 billion a year ago. Estimize contributors predict $59.25 billion on ex-TAC revenue.

Stock movement: Alphabet shares have increased following four of the past five quarterly earnings reports, with the only decline a 0.3% drop in July 2021. In the past two years, Alphabet stock has increased after an earnings report five of eight times.

has increased 18%. Shares of Alphabet are down 9% since the company announced third-quarter results on Oct. 26.

What analysts are saying

“In our view, Google remains one of the best-positioned companies across digital advertising given its market-leading position in search, exposure to video with YouTube, and full AdTech offering,” Boone said in a Jan. 24 note. He gives the stock an outperform rating, with a price target of $3,300.

Evercore ISI analyst Mark Mahaney, said in a Jan. 27 note that he expects fourth-quarter ad revenue of $59.2 billion, up 28% year-over-year, a 15-point deceleration vs. the third quarter. Mahaney, who has an outperform rating and $3,500 price target on the stock, models $5.4 billion in cloud revenue, up 41% year-over-year, a 4-point deceleration from the third quarter.

No analysts who track Alphabet stock rate the shares as a “sell” as 2022 begins, and 46 of the 49 tracked by FactSet consider shares a “buy,” with the other three offering a “hold” rating. The average price target as of Friday was $3,354.30, more than 25% higher than the going rate.