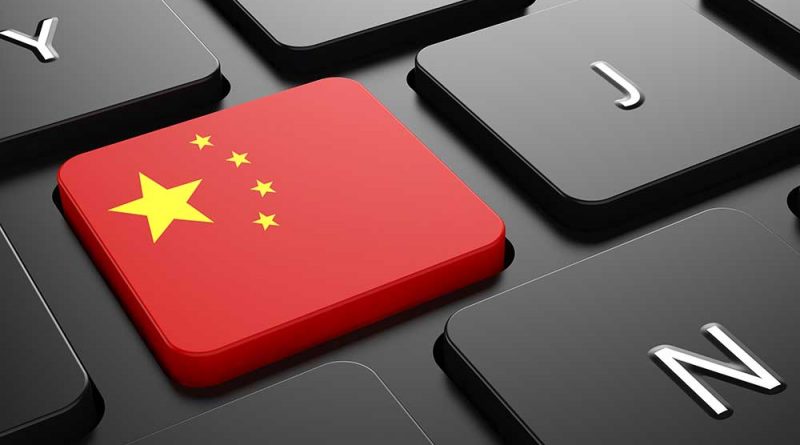 
Alibaba (BABA) soared 10% on Dec. 6 on news of a management shakeup and an overhaul of its ecommerce business, but the stock’s price action since then has been terrible. With BABA stock more than 50% off its high, it might look like it’s on sale now, but is Alibaba stock a buy now?

Investor reaction was tepid to the company’s Investor Days on Dec. 16-17. Soon after, BABA stock slumped nearly 4% on Dec. 22 after China’s IT regulator disciplined the company for not reporting an open-source security vulnerability to the government.

Alibaba stock has been on a downtrend for more than a year, and selling picked up the pace after its Nov. 18 earnings report.

Alibaba said sales for its current fiscal year should rise between 20% and 23% from a year ago. Analysts expected growth of nearly 28%.

Just ahead of its earnings report, Alibaba’s Singles’ Day shopping extravaganza, along with JD.com (JD), netted total sales of $139 billion.

In early August, the company reported a 22% rise in quarterly profit. Revenue increased 46% to $31.9 billion. Alibaba said it had 1.18 billion annual active customers during the 12 months that ended June 30, up 45 million from the previous quarter. It reported 939 million mobile active users, up 14 million. The company also increased its share buyback program by $5 billion to $15 billion.

The results came after a negative response to earnings results in May. Alibaba stock gapped down on May 13 after the company missed Q4 earnings expectations, but revenue growth accelerated for the fourth straight quarter, soaring 77% to $28.6 billion.

Prior to that, BABA stock spiked 9% in heavy volume on April 12 after China regulators fined the company $2.8 billion after an antimonopoly probe. At the time, it looked like BABA stock was ready to break out of a downtrend, but the stock got turned away at its 50-day moving average. It tried to rally above the 50-day line again in late April but sellers knocked the stock lower again.

Increased regulatory scrutiny has weighed on Alibaba and other Chinese stocks in recent months.

In early November 2020, the $34.5 billion Ant Group IPO, the fintech arm of Alibaba, was suspended in Shanghai and Hong Kong. The decision to suspend the IPO came after Shanghai exchange officials said the exchange would halt the listing due to the company’s inability to fulfill conditions amid changes in the regulatory environment.

BABA stock crashed another 8% on Nov. 10 after Chinese regulators announced new draft antimonopoly rules for China online platforms like Alibaba and JD.com, among others.

It’s hard to find a company with a more impressive track record of growth than Alibaba. The company has a five-year annualized earnings growth rate of 27%.

Expectations were high for Alibaba’s Singles Day annual shopping event in November, China’s biggest shopping day. The company didn’t disappoint with sales of $84.5 billion, up from $74.1 billion in the year-ago period.

The company has been able to stay in growth mode despite a slowdown in its core e-commerce business.

Alibaba’s Composite Rating of 41 (on a scale of 1-99 with 99 being the best) has been hurt mainly by weak price performance in recent months.

But for a megacap stock, Alibaba continues to deliver impressive growth.

The Stock Checkup tool quickly identifies group leaders based on a combination of fundamental and technical factors.

Among other companies in retail, Etsy (ETSY) is a top-rated stock in IBD’s internet retail group, according to Stock Checkup, along with Shutterstock (SSTK) and Amazon.com (AMZN).

Alibaba’s relative strength line has been on a downtrend since the stock topped in October 2020.

Alibaba broke out over a trend line on Oct. 7 and cleared the 150 level, giving an aggressive entry. The trend line was drawn by connecting the stock’s recent highs, starting with its late-June high of 230.89.

BABA stock ran up to a high of 182 and then pulled back to its 50-day moving average. Support looked good for a while, but BABA crashed through its 50-day line on Nov. 18 amid a burst of institutional selling.

Buying a stock when institutional investors are selling is an easy way to lose money. Renewed signs of accumulation, or institutional buying, would help Alibaba’s case, but it’s not happening yet. Alibaba stock is not a buy now, but aggressive traders might opt to buy if BABA stock can get over its Dec. 7 intraday high of 129.45.

If the stock does start to rally, the stock’s 10-week moving average, currently around 141.50, is a potential resistance resistance level to watch.

Looking For The Next Big Stock Market Winners? Start With These 3 Steps