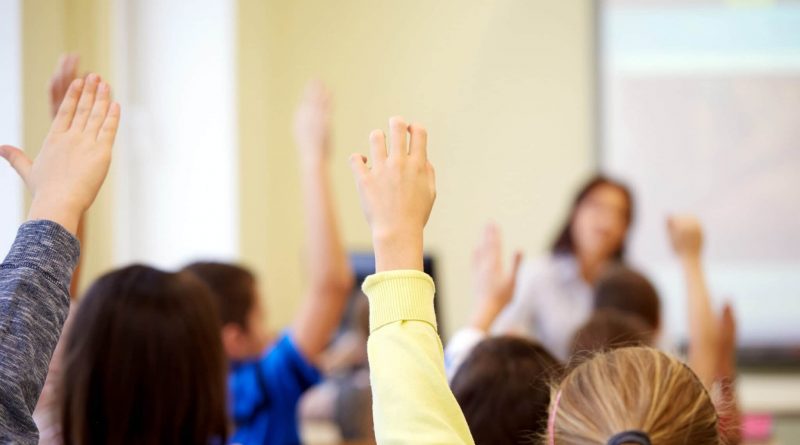 Ireland’s Department of Education has scrapped homophobic teaching materials which invited students to discuss whether “all gays molest children”.

The booklet directs children to read through several controversial opinions and discuss whether they agreed or disagreed with them, according to the Irish Times.

Other statements included “all gays are HIV positive,” “boys who don’t play sport are gay,” “you can change from being a homosexual,” “girls who don’t wear make-up are lesbian,” and “homosexuals shouldn’t be allowed to marry”.

The material was written in the late 1990s and was included in official online teaching resources until four months ago.

Concerns about the homophobic booklet were raised by a school guidance counsellor, who alerted Fine Gael MP Jennifer Carroll MacNeill earlier this year.

“Following receipt of this communication, in June 2021 steps were taken by the Professional Development Service for Teachers (PDST) to remove the resources from the website sphe.ie,” a Department of Education spokesperson said.

“However, a technical caching issue meant that instances of the resources were still accessible through web searches after that date. This technical issue has now been resolved.”

The Ireland campaign group National LGBT Foundation described the teaching materials as deeply offensive and said it was “disturbing” that it was ever considered appropriate.

“Young LGBT+ people – indeed all students – deserve a fact based, inclusive RSE – not harmful and offensive ‘debates’ about their innate identities. Disturbing that such material ever considered appropriate,” the group said on Twitter.

MacNeill said she was pleased the material had been scrapped but raised the need to “dramatically update” Ireland’s RSE curriculum to an “objective, inclusive, education programme”.

“It’s a horrific statement, they’re horrific statements: the materials should never have been there. And my question is can we be sure… that there’s absolutely nothing else that even slightly replicates the sentiments.”

The MP acknowledged that many “sensible teachers” would have made the decision not to use the material, but worried about its impact on the students who did see it.

“Can you imagine being a 14-year-old person, not sure about their sexuality?” she asked.

“Can you imagine being an LGBTI teacher, who at the teacher conferences this year in April complained about not feeling sufficiently supported or that they were OK in schools with their sexual identity.

“Can you imagine having those materials available or discussed, or even… legitimising otherwise homophobic sentiments?”