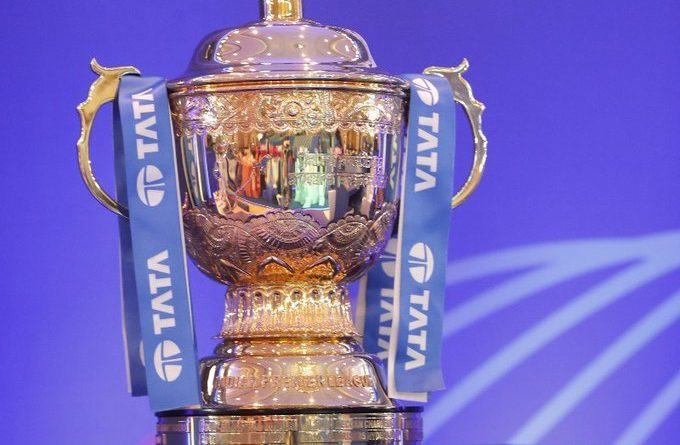 The E-auction process begins on Sunday (June 12) at 11 am. A total of 12 companies had earlier grabbed the Invitation To Tender (ITT) from BCCI. However, five have opted out of the bidding race and only 7 companies are going to lock heads to grab the Indian Premier League media rights.

7 big companies that are set to battle in the bid for IPL media rights are Zee Group, Sony Pictures, Viacom-led JV, Disney+Hotstar, Culver Max Entertainment, Times Internet, and Fun Asia. E-commence and digital streaming giant Amazon had bought the Invitation to Tender from BCCI earlier, but they have decided to stay away from the bid.

Hence, revising the total number of matches to 410. Earlier, the collective reserve price of the IPL media rights was Rs. 32,890 crores. However, after the revised number of games, the current reserve price stands at Rs. 36,000 crores.