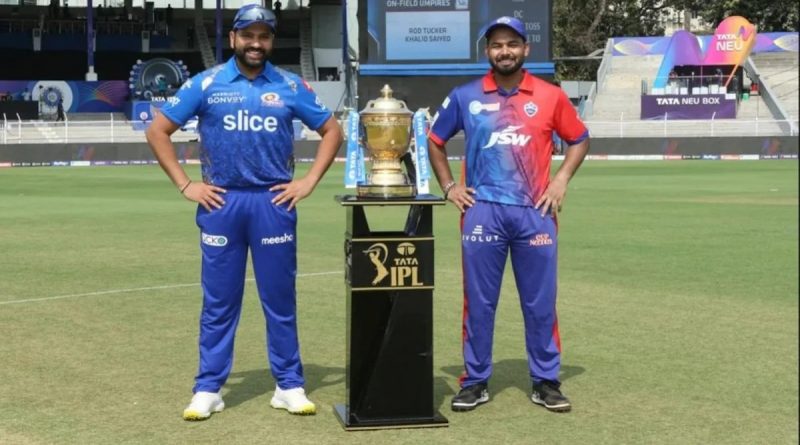 
Three Indian Premier League (IPL) franchises – Mumbai Indians, Kolkata Knight Riders, and Delhi Capitals – participating in the UAE T20 League will be allowed to sign as many as four of its players from the cash-rich league.

The 6-team league was introduced by the Emirates Cricket Board (ECB) and three major franchises from the IPL will be participating. They have been allowed to sign overseas players for the upcoming league.

There has been no confirmation whether there will be a draft or an auction. As per Cricbuzz, it’s likely that ECB will opt for the former model in order to avoid comparisons with the IPL.

“Each franchise will be allowed to sign four players of their choice outside of the draft or auction which we will decide later. It could be any player who has a NOC from his home board,” Mubashir Usmani, the secretary-general of the ECB, told Cricbuzz on Thursday (June 2).

Cricket South Africa (CSA) is also planning to introduce its own league next year and the schedule is likely to clash with that of the UAE T20 League. Tentative dates for the latter are early January or mid-February in 2023 and CSA has asked Cricket Australia (CSA) to postpone their games in the same period.

This will help CSA to ensure its players can participate in the inaugural edition and thereby, build a bigger brand compared to what it would be without the national players taking part in it.

Notably, a few of the ECB officials were part of the IPL 2022 grand final in Ahmedabad on Sunday (May 29) after being invited by the BCCI.