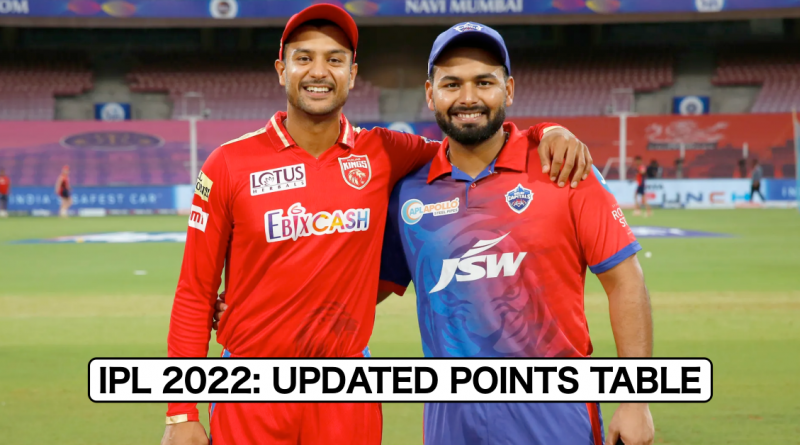 
It was an important clash in IPL 2022 in the context of who moves ahead in terms of qualifying for the playoffs between Punjab Kings and Delhi Capitals. A win would have kept PBKS in contention while a loss wouldn’t have ousted DC, it would most certainly have decreased their chances.

In the end, DC came on top by winning the game by 17 runs.

Batting first DC scored 159 runs on the back of Mitchell Marsh’s 63 runs. He was well supported by Sarfaraj Khan at the beginning of the innings as he scored 32 off 16 runs in the powerplay. But after his dismissal, DC lost its way in the middle and they scampered their way through to 159.

The best bowler for PBKS was Liam Livingstone who took 3 for 27 in his 4 overs. It included the wicket of David Warner on the very first ball of the match.

PBKS started their chase well as they raced to 38 off just 3.5 overs but then Bairstow was caught at the boundary. Once he was dismissed, Punjab just kept losing wickets. In the end, they came close to the target courtesy of a lower order partnership between Jitesh Sharma and Rahul Chahar. But In the end, they lost the game by 17 runs.

DC have moved to the 4th spot on the points table courtesy of this win with one game remaining. Their net run rate is better than RCB so they are in a better position to qualify for the playoffs if they win their next game. While Punjab is still not out of contention but their faith is no more in their own hands.

Jos Buttler still leads the charts. Shikhar Dhawan is in the 4th spot while Deepak Hooda is in the 5th place.

Yuzvendra Chahal still leads the bowling charts. Kuldeep Yadav has found his way back in the top 5 after he picked up wickets in the match.