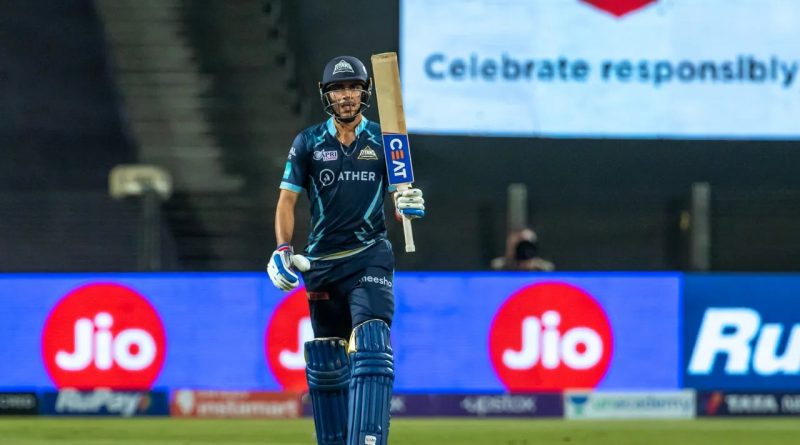 Many batsmen came up with spectacular batting performances in the season. In some games, batsmen came out with an outstanding knock, hitting half-centuries. IPL 2022 witnessed many fifties by many players. In this listicle, we take a look at the top 5 players with the most fifties in the tournament.

Shubman Gill takes the 5th spot on this list. The right-handed batsman has slammed 4 fifties in the tournament. Gill was part of Gujarat Titans in the season. At an average of 34.50, he scored 483 runs at an average in 15 games. He held a strike rate of 132+. Gill’s highest score out of the 4 fifties was 96 runs. Jos Buttler and KL Rahul also hit 4 fifties in IPL 2022.