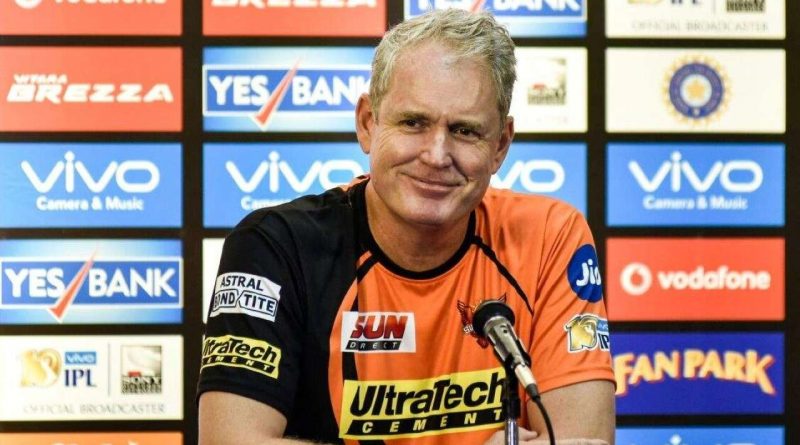 SRH started their IPL 2022 campaign with two defeats against Rajasthan Royals (RR) and Lucknow Super Giants (LSG). The Orange Army won five games on the trot to rank in the top two sides on the table.

But once again they slipped down the table with four straight defeats ruling them out of the playoffs race. SRH finished om eighth place in the league stage with 12 points in 14 games.

We found it difficult to recapture that winning momentum: Tom Moody

Tamil Nadu players T Natarajan and Washington Sundar were injured during SRH’s match against CSK and missed a few games for the team. The duo returned to play in the later stage of the tournament but by then things had slipped from the team’s hands.

Moody termed those injuries as a setback for the team and it turned difficult for them to return to winning games.

“The injuries that we had in the middle of the tournament with Washington Sundar and Natarajan really threw us a little bit. We found it difficult to recapture that winning momentum,” Moody said in a video uploaded on SRH’s YouTube channel.

The SRH head coach also believes the team will have to work on many aspects when they play the next season. The Australian also singled out the close battle against Gujarat Titans, where Marco Jansen conceded 22 runs in the final over.

“We’ve got plenty to work on. There’s no question of that. And we are aware of that. We would have liked to have found ourselves further up the table. But a couple of incidents in the middle phase of this tournament just threw us a little bit,” Moody said.

“That game against GT, where we lost in the last couple of overs when they chased down what we thought at the time, was going to be a near-impossible task. But it shows you the nature of T20 cricket,” he added.

SRH opener Abhishek Sharma was the leading run-scorer of the team this year with 426 runs and Umran Malik emerged as the most wicket-taker of SRH with 22 scalps.