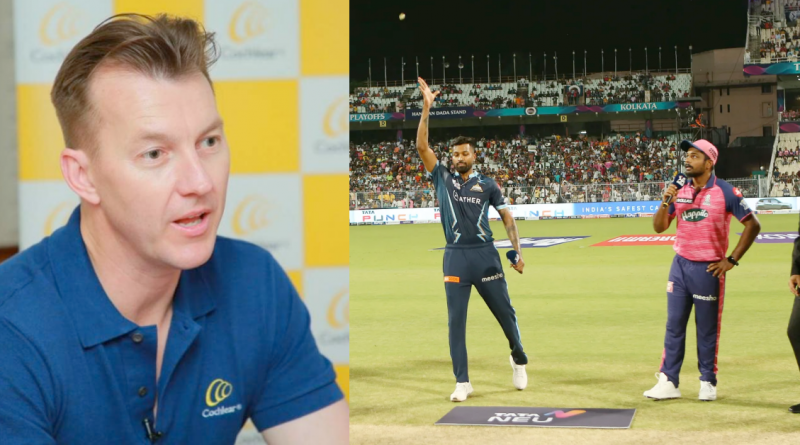 
Former Australian speedster Brett Lee chose Gujarat Titans (GT) as his favorites to lift their maiden IPL title when they face off against Rajasthan Royals (RR) in the grand final of IPL 2022 on Sunday.

Gujarat has been the most consistent team of the season in their first year in the league. The incredible run is a collective effort from all the players in the new team.

GT has found itself in trouble at many stages but its mentality of fighting till the end has paid off almost every time. Despite not having a ‘superstar’ in their team, they have reached the final after finishing first on the points table.

While skipper Hardik Pandya and David Miller have led the way with over 440 runs each, the likes of Mohammad Shami and Rashid Khan have led the bowling attack with utmost confidence.

Lee mentioned that GT has constantly found hope in desperate times courtesy of different players, which is what makes their campaign incredibly satisfying. The auction strategy has paid off for the Gujarat team. “First year in the competition, they’ve played out of their skins and have some wonderful players. But, rather than single out individual players, I like how they have played as a collective team. There have always been players who have stood up and performed very well for the Titans,” Lee mentioned.

Gujarat will have a chance to lay claim to their first trophy in their home city at the Narendra Modi Stadium.