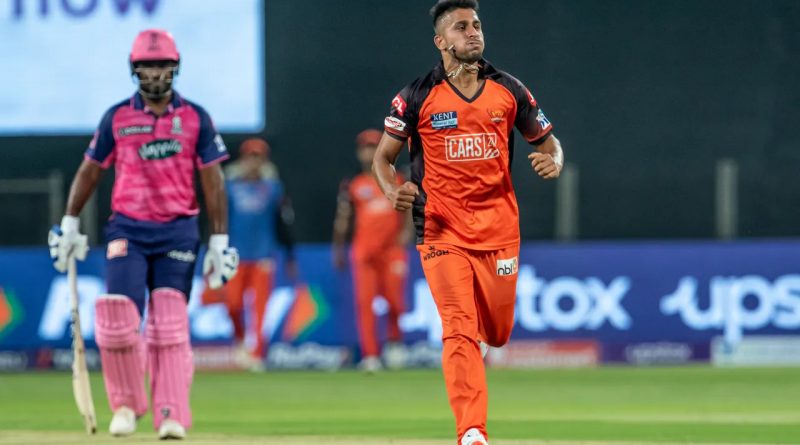 Malik got his unexpected opportunity to wear the orange colours in IPL when left-arm pacer T Natarajan tested positive for COVID-19 in the second phase of IPL 2021. The Jammu and Kashmir pace bowler played just three games last season but that was enough for the prodigious talent to make his case.

Malik has been consistent with his searing pace and that creates a terror in the batter’s mind. In his first ball of the spell against Gujarat Titans, Malik almost knocked Hardik Pandya with a brute bouncer that clonked the helmet of the skipper. Malik didn’t stop there and rushed in with a thunderbolt to hit on Matthew Wade’s pads before the wickets.

Umran Malik will feature heavily in the future: Dale Steyn

While doing a question and answer session with his Twitter followers on Thursday (April 14), Steyn was asked by one of the users: “who do you think will be best fast bowler currently and may be next 5 years ?”

The SRH bowling coach responded: “Umran Malik will feature heavily in the future, as will Marco Jansen from an all-rounder point of view. (Sunrisers specific).”

“Never lose pace. Anyone can bowl 130/135. But yes, some variety in his skills will take him a long way forward,” Steyn responded to another user’s query on his suggestion to Malik during their training session.

Malik was retained by Sunrisers Hyderabad (SRH) along with skipper Kane Williamson and Abdul Samad.