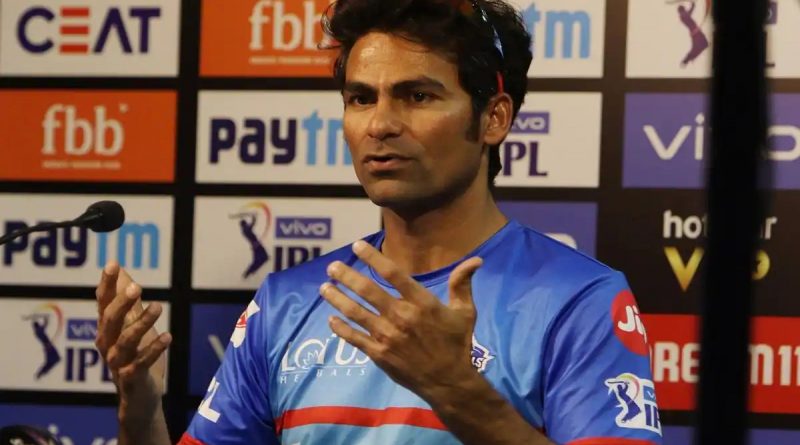 
Former India player Mohammad Kaif has urged Shubman Gill to go after the Orange Cap for the most runs in the ongoing IPL 2022 and aim to score 500-600 runs. Playing for Gujarat Titans (GT) this season, Gill has been in sublime form, scoring 187 runs in the next three fixtures, and is arguably GT’s best batter.

Gujarat Titans (GT) were unbeaten in their first three matches of the Indian Premier League (IPL 2022) but lost their last encounter to Sunrisers Hyderabad (SRH), and that too by 8 wickets. Shubman Gill has scores of 0, 84, 96, and 7 in the four matches in the tournament thus far, with his highest ever IPL score coming against Punjab Kings.

Mohammad Kaif believes this could well be the breakout season Gill needs to get into the national reckoning.

He Is A Youngster And Has Elegance, Touch, Class, Plays Fast Bowling Well: Mohammad Kaif On Shubman Gill

The 41-year-old former Delhi Capitals (DC) assistant coach Kaif is confident that if Gill focuses enough, he can aim at winning the Orange Cap for the most runs given that he possesses all the qualities of a complete batter.

“Shubman Gill should run behind the Orange Cap this season and look to score 500-600 runs. He made the mistake in the first game by being out on a duck by attacking just his third ball. But he hasn’t repeated it. This shows that he is a youngster and has elegance, touch, class, plays fast bowling well, and hits sixes against spinners. He is a complete batter who has all the shots,” he said.

Gujarat Titans will be looking to get back to winning ways as they clash with Rajasthan Royals (RR) on April 14, 2022, in DY Patil Stadium in Navi Mumbai and will then face off against Chennai Super Kings (CSK) on April 17 in Pune.

Also Read: “Think It’s Going To Be The Biggest Challenge” – Nathan Lyon On Australia’s Tour Of India In 2023