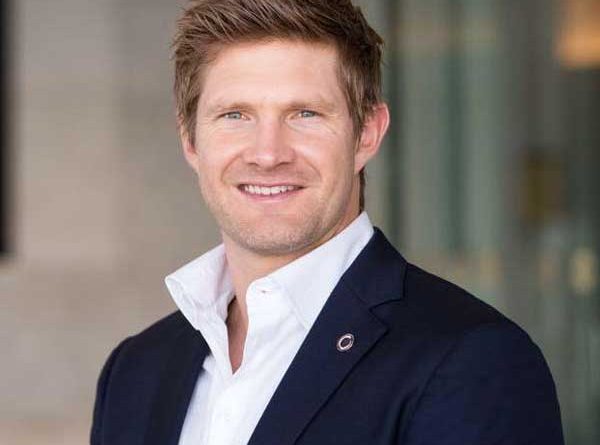 
Shane Watson, DC assistant coach, and former Australian cricketer delivered a masterclass on the mental side of things in cricket in the seventh episode of The Delhi Capitals Podcast.

Watson also addressed how he assisted hard-hitting middle-order batter Rovman Powell in achieving his peak in the IPL 2022.

Powell made his T20I debut in 2017 and has been a regular member of the West Indies squad ever since. Inconsistent play and a poor run in the Caribbean Premier League cost him a position in the 2021 T20 World Cup. However, he has sought to make his specific instance in the format.

Powell hit a 53-ball 107 against England in the third T20I of the home series in January, and an undefeated 36-ball 68 against India in Kolkata in February. In December, he also performed admirably in the Abu Dhabi T10 league, scoring 305 runs at a strike rate of 191.82 in ten games.

‘Everyone has an internal dialogue going on in their minds’: Shane Watson

The Australian discussed how he assisted Rovman Powell in performing at his peak during the TATA IPL 2022.

“Everyone is having an internal dialogue in their minds. We have control over those conversations, but most of us do not exercise that control. Internal chatter is usually negative, such as fear of failure, don’t make that mistake again, you should be better than that, and so on.”

“But, if you want, you can control your thinking and instruct them to the appropriate thoughts at the right time, which improves performance. Rovman was aware of this and was able to redirect his thoughts,” Shane Watson said.

The Delhi Capitals finished fifth in the points table in the IPL 2022 season.