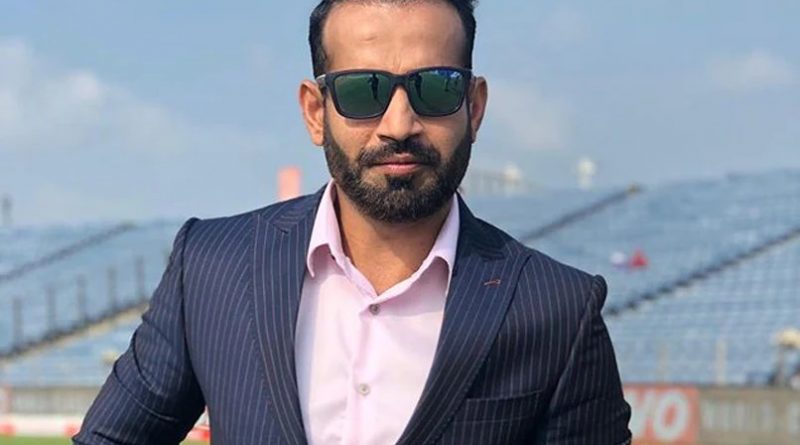 
In the inaugural season of the Indian Premier League in 2008, Shane Warne led Rajasthan Royals to victory. Warne, who died of a heart attack in March of this year, was widely considered one of the best spinners of all time and the first captain of the Royals team, which he joined over a year after retiring from international cricket.

RR  paid respect to Shane Warne during the tournament, and former India cricketer Irfan Pathan spoke about Warne’s time with the club during qualifier 1 on Tuesday night.

Only Rajasthan Royals Used To Come At 7: 25 In The Stadium For Practice: Irfan Pathan

Talking about Warne’s sharpness as captain, Pathan said: “Rajasthan Royals were the only team that came to the stadium at around 7:25 PM. The matches were supposed to start at 8 PM! He was way ahead of his time.

“He knew that for the first time, there’s this tournament where a side is playing 14 matches. He thought, ‘players will get tired because it’s summer season and I won’t let that happen. I will conserve their energy.”

“Our team used to arrive at the ground at 6 PM! We used to do extra practice! We still reached the semi-finals, so it wasn’t that bad, but Shane Warne had a different approach. He led them to a win and that will always be remembered. Whenever we talk about the IPL, we will remember him,” added Pathan who played for Kings XI Punjab in the inaugural edition of IPL.

In the inaugural season of the competition, Shane Warne’s Rajasthan Royals defeated MS Dhoni’s Chennai Super Kings in the final, in the current season, they made the playoffs but lost their Qualifier 1 against Gujarat Titans, but will have another chance to reach the final in Qualifier 2 on May 27.