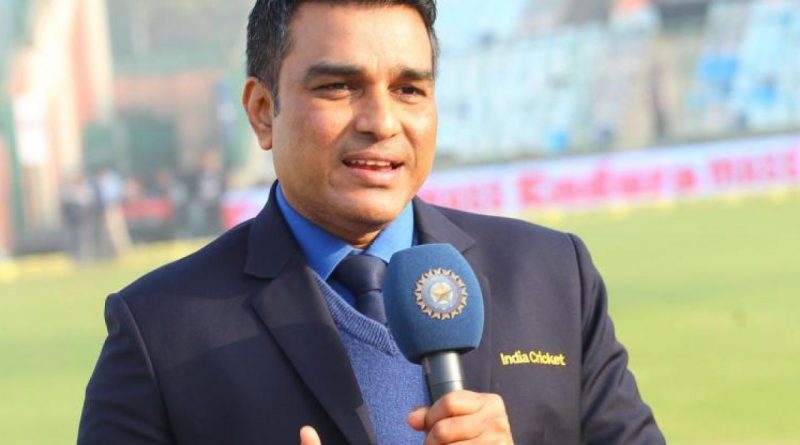 Former Indian cricketer Sanjay Manjrekar opined that Gujarat Titans (GT) skipper Hardik Pandya needs to focus on playing in his naturally aggressive style instead of playing the role of an anchor.

In GT’s previous game against Sunrisers Hyderabad (SRH), Hardik played a slow 42-ball 50, very much out of character for the all-rounder who is known for his explosive style of batsmanship.

“Hardik Pandya should play like Hardik Pandya and not like a No.4, who tries and plays for the team. Playing the role that salvages the situation, that kind of batting can be done by somebody like a Virat Kohli. Hardik is see ball, hit the ball. That way, I think, he will do more damage to the opposition,” Manjrekar told in a chat with ESPNcricinfo.

Additionally, Mumbai Indians (MI) captain, Rohit, has also gone into a shell and has shed his natural style of batting. He has assumed more responsibility considering MI doesn’t have the same depth in their batting lineup as before.

“I feel Pollard still adds value. (Before the season) I even felt Rohit Sharma might leave captaincy like Virat Kohli, relax a bit, play as a pure batter and hand the responsibility to Pollard who is a brilliant international captain,” Manjrekar further mentioned.

MI was subjected to their 5th loss in a row on Wednesday as Punjab Kings (PBKS) handed them a 12-run defeat. They languish at the bottom of the table, yet to open their account in IPL 2022.

Also Read – IPL 2022: “Arshdeep Singh Is A Much Better Bowler Than Bhuvneshwar Kumar To Have In The T20 Team,” Says Sanjay Manjrekar